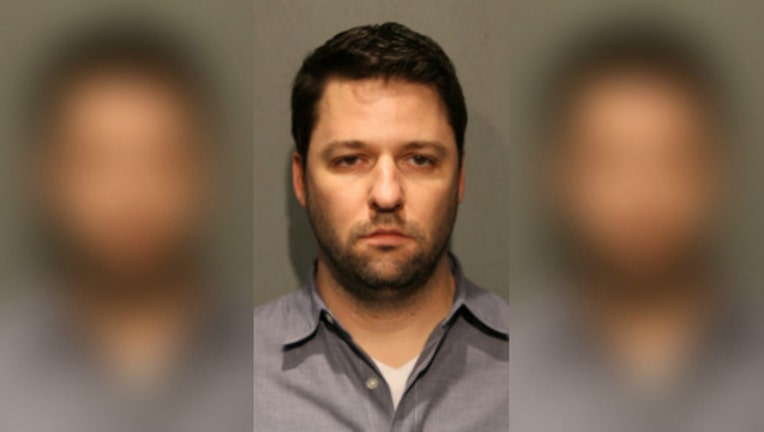 SUN-TIMES MEDIA WIRE - A former Lincoln Park High School teacher accused of having a sexual relationship with an underage boy was sentenced to probation Wednesday.

Benjamin Zollo, 34, pleaded guilty Wednesday to one count of indecent solicitation/aggravated criminal sexual abuse before Judge Thomas V. Gainer Jr., according to Cook County court records. The rest of the charges against him were dropped.

Zollo, who taught at Lincoln Park for a year and was a cross country and track coach, met the boy on the “Kik” instant messaging application between September and October 2015, authorities said at the time. The victim was not a student at the North Side school.

The boy told Zollo he was 15. Zollo told the boy he was 26 and the pair exchanged pictures, authorities said. Zollo also used a fake name for his profile.

After a month of corresponding on the Internet, the two agreed to meet in person, authorities said. The boy came to Zollo’s home in the 1900 block of North Oakley where the two watched movies.

At some point, Zollo put his arm around the boy, touched his thigh and asked the minor to unbutton his pants, authorities said. The boy just stared. So Zollo undid the boy’s pants and ended up performing oral sex on the boy. The boy also performed the sex act on Zollo and two eventually had sex in Zollo’s bedroom.

For the next three months, the two allegedly met every two weeks at Zollo’s home for the sexual trysts, authorities said. At one point, the boy saw Zollo’s pay stub from the Chicago Public Schools and confronted Zollo for using a fake name.

Zollo told the boy to stop “looking him up” and the relationship continued to New Year’s Eve 2015, authorities said. Zollo wanted to spend the holiday together and when the boy’s parent’s said he couldn’t stay out all night, he sneaked out of the house.

Zollo picked the boy up and they went back to the teacher’s home where they had sex, ate pizza and watched TV, authorities said.

Zollo drove the boy home the next day, authorities said. The victim’s parents, frantic, had called police to notify their son was missing. When the boy’s father confronted him, the teenager came clean about what had been going on, authorities said.

Police contacted the school’s assistant principal and Zollo was escorted out of the school Jan. 13, 2016, according to a police report.