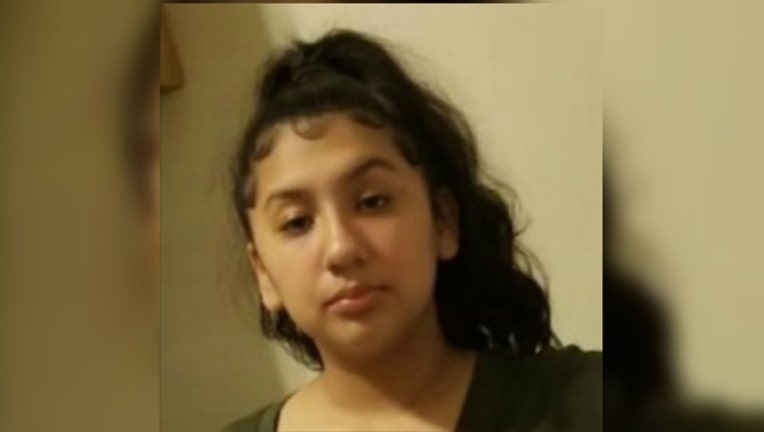 CHICAGO (Sun-Times Media Wire) - A teenage girl reported missing from Little Village on the Southwest Side has been found.

Angelly Marino, 14, was last seen Saturday in the 2400 block of South Sawyer Avenue, according to a missing person report from Chicago police.

Police canceled the alert Monday, stating that Marino had been located. Further details were not provided.