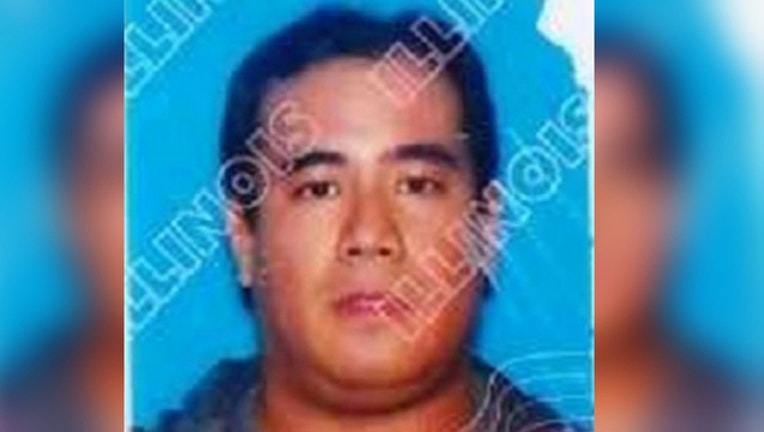 CHICAGO (SUN TIMES MEDIA WIRE) - A man who was reported missing from the Gold Coast on the Near North Side has been located.

Allen Sievert, 44, was last seen at 4:45 p.m. Tuesday in the 200 block of East Huron Street, according to a missing person alert from Chicago police.

Police canceled the alert Wednesday afternoon, stating that Sievert had been found and reunited with his family. Further details were not provided.