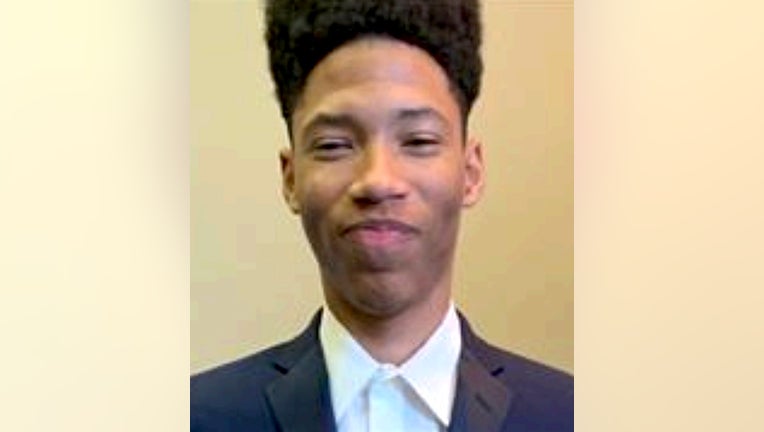 CHICAGO - A 19-year-old man who was reported missing from Calumet Heights on the South Side has been located.

Kevin Butler had last been seen Monday leaving from the 9200 block of South Luella Avenue for Kennedy-King College, Chicago police said in a missing person alert.

Police cancelled the alert about 6 p.m. Tuesday, saying Butler had been located.