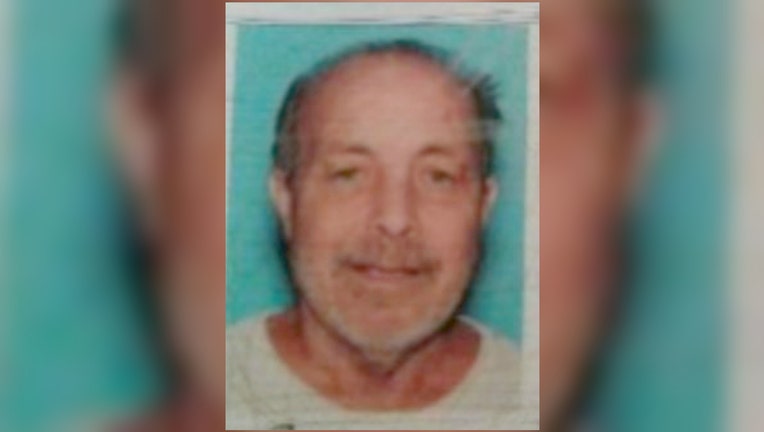 CHICAGO - A 64-year-old man reported missing from O’Hare Airport has been located safely.

Timothy McNeilly was last seen Thursday at the airport when he missed a connecting flight, according to Chicago police.

Police announced Monday morning that McNeilly was found “safe and sound.” Additional details were not released.