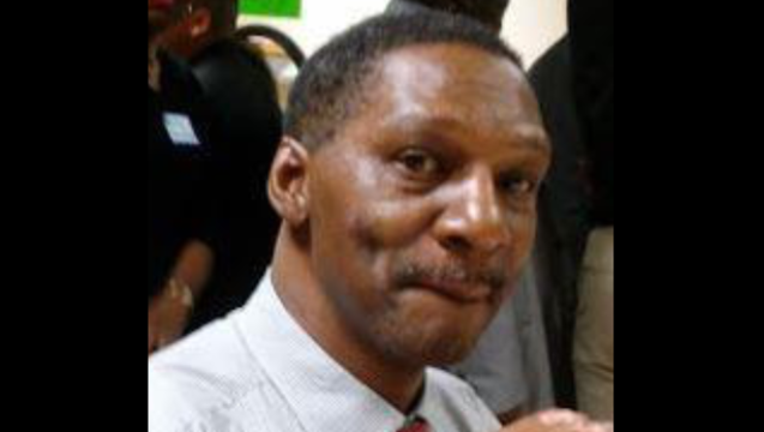 CHICAGO (Sun-Times Media Wire) - A 60-year-old man who was reported missing from the Northwest Side has been found.

Police released an alert Tuesday morning saying that Simpson had been located. Further information was not immediately provided.

Simpson, who lives in the Montclare neighborhood, has Alzheimer’s Disease and police said he may not have been able to find his way home.

Simpson was reported missing twice in 2018 after he left Community First Hospital.