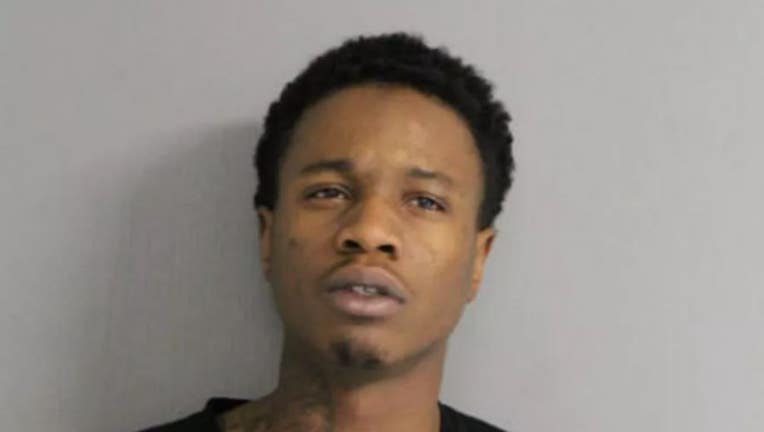 CHICAGO - A Four Corner Hustlers gang member who once toured with rapper Chief Keef was sentenced to 10 years in federal prison for his role in the gang, including an August 2012 shooting that nearly killed a 15-year-old girl, the Chicago Sun-Times is reporting.

Prosecutors said Rontrell Turnipseed, 28, of Matteson, obtained his nickname "Lil’ Boss" "because he was the heir apparent and had exhibited the bona fides" to one day become a gang leader, the Sun-Times reported.

Turnipseed’s defense attorney, Michael Schmiege, argued last month that Turnipseed only joined the Four Corner Hustlers after a violent childhood, which included a shooting when Turnipseed was 15 that led to the death of his best friend.

U.S. District Judge Thomas Durkin handed Turnipseed the 10-year sentence Monday, according to a statement from the U.S. Attorney’s office.