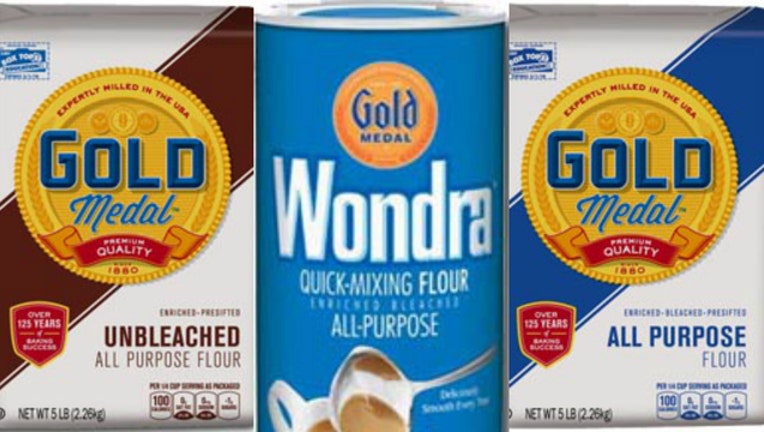 CHICAGO (AP) - Illinois health officials say three cases of E. coli have been reported in the Chicago area and one in western Illinois linked to a nationwide recall of General Mills flour.

Ten million pounds of General Mills flour were recalled Tuesday. The company said 38 people were sickened from mid-December through May 3.

The Centers for Disease Control and Prevention found that half of the people used flour before getting sick, some of it a General Mills brand. General Mills said some also may have eaten raw dough or batter.