Ditch the Contract: Four ways to save on your phone bill

Wireless carriers are competing for your dollar like never before. Because a good deal always travels with fine print, it's important to scrutinize any offer which promises everything but your own tower.

CHICAGO - Wireless carriers are competing for your dollar like never before: iPhones on us! Huge trade ins! Free extras and unlimited everything! Because a good deal always travels with fine print, it's important to scrutinize any offer which promises everything but your own cell tower.

"What carriers do nowadays is to use these kinds of promotions to obscure the math behind the amount of money people are paying for their phones," said David Payette of the tech tip YouTube channel "Payette Forward."

Along with partner David Lynch, the duo have discovered the industry's tricks. It's been a long time since carriers last relied on the offer they're now pushing the hardest: the free phone in exchange for a few years of your wireless life. 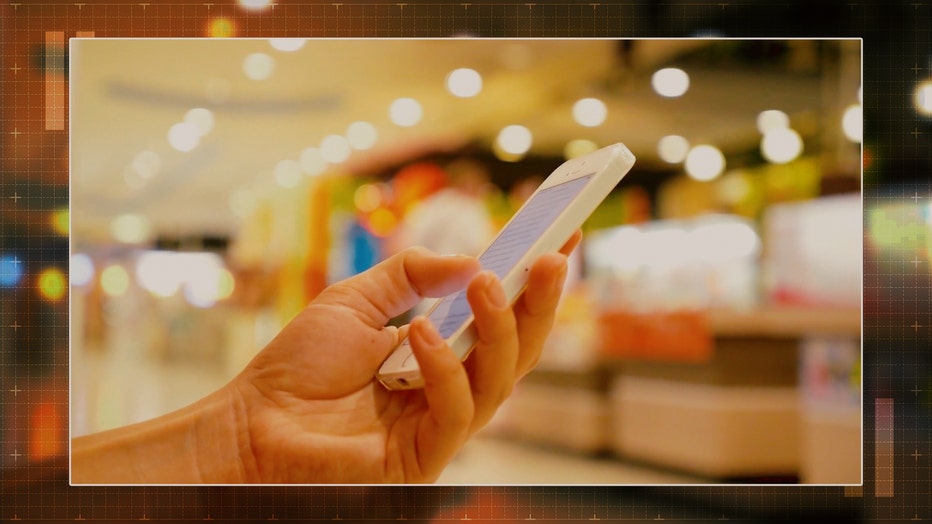 "Get a free iPhone on us, what they're saying is you have to sign up for this qualifying cell phone plan, usually an unlimited data plan that's $75 a month which is super expensive," said David Lynch. "So when you sign up for that plan you get monthly bill credits to put towards the phone over a specific time period. As long as you stay on that cell phone plan your phone is essentially free but if you want to change plans or switch carriers those bill credits are gone and you're on the hook for the full cost of the phone."

Today's biggest offers come with the longest contracts, some lasting to thirty-six months. The money you spend over time on the contract is often more than what you'd pay for the phone outright. The best way to save money on a smart phone is to get your phone and plan separately.

"If a carrier says you can't get this phone until you get this plan, it's a red flag right there. It's about separating your cell phone from your cell phone plan so they're not tied together and you have the freedom to move around," said David Payette. 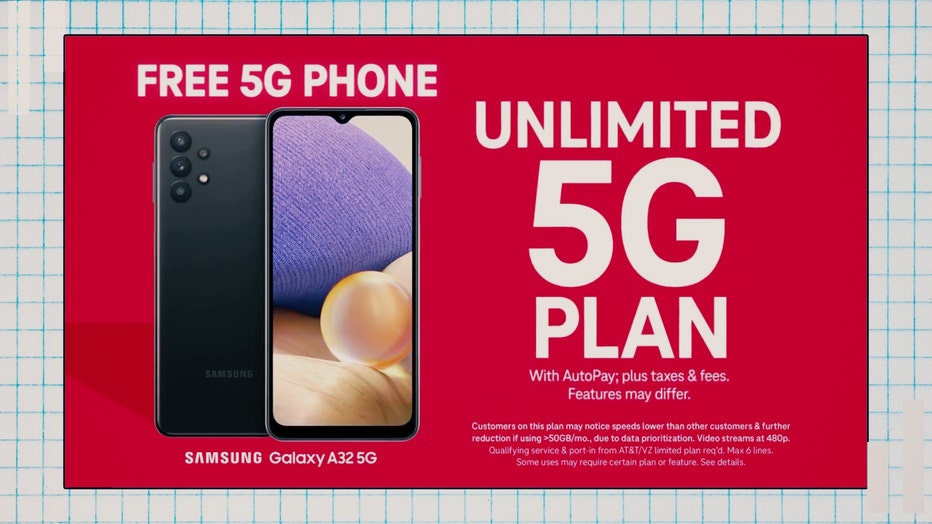 You'll spend more upfront if you buy your next phone direct from the manufacturer or from a retailer such as Best Buy. But you buy the freedom to use any carrier and bolt without a penalty if you see a better deal. Your monthly bill gets leaner without a thousand-dollar phone to hide.

Splitting phone from plan also means you're not tied to pricier unlimited plans. Old school pre-paid pricing still exists and is worth considering for all but the heaviest power users.

Smaller providers outside of the Axis of Verizon, T-Mobile, and AT&T Wireless put these plans front and center.

"Prepaid plans nowadays are the same network and same coverage. They're essentially the same data plans with a lower high-speed data cap. The reason why I like the prepaid they can only charge you so much money a month for extra charges," said David Payette. 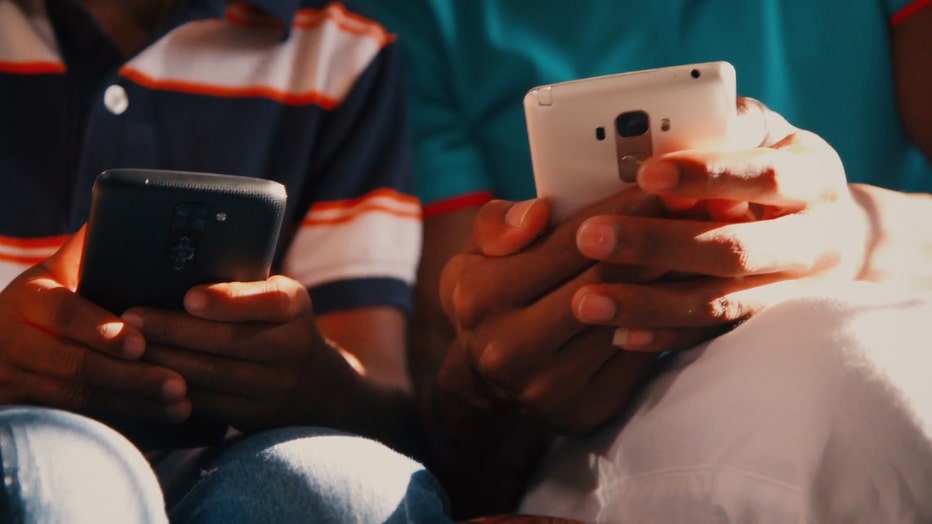 5G networks are the industry's current shiny object. It's a machine run mostly on hype and shouldn't be the basis for choosing a plan, especially considering the price premium on most 5G phones.

"We just did a speed test between 4G LTE, which is a built out network and 5G. The 4G was faster and more reliable. It's a lot of marketing hype right now. If you think about what we do on our phones, the 5G speeds that are advertised are overkill a hundred times over," said David Payette.

Some plans are including the 5G for free and that's fine. Some plans are charging five to ten dollars a month for 5G access and you don't need that. 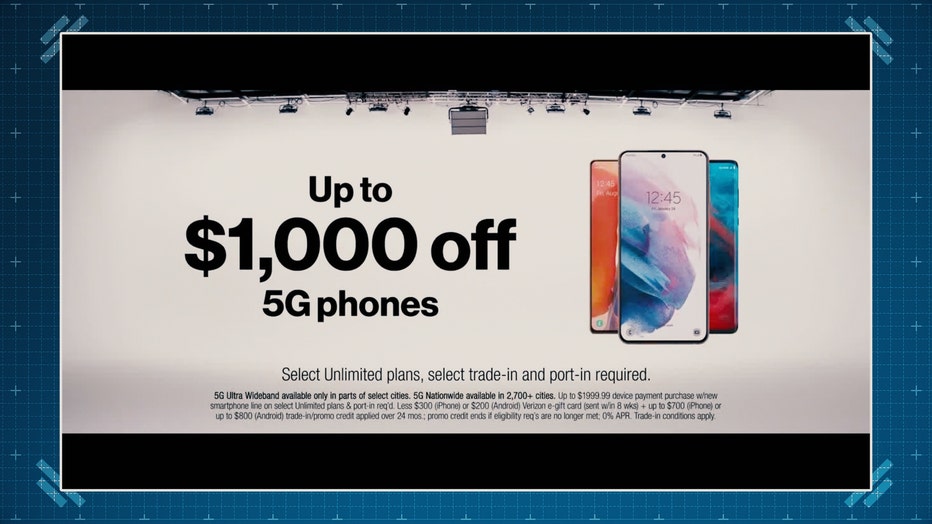 As for the side offers of six-free-months here and play-this-free over there, you should consider them just as you do a Cracker Jack prize.

"You can pay for those services separately if you really want them. But do you want your Netflix account attached to your cell phone? When you switch your accounts you lose these services. Consider them added value and not the basis to choose a plan," said David Payette. 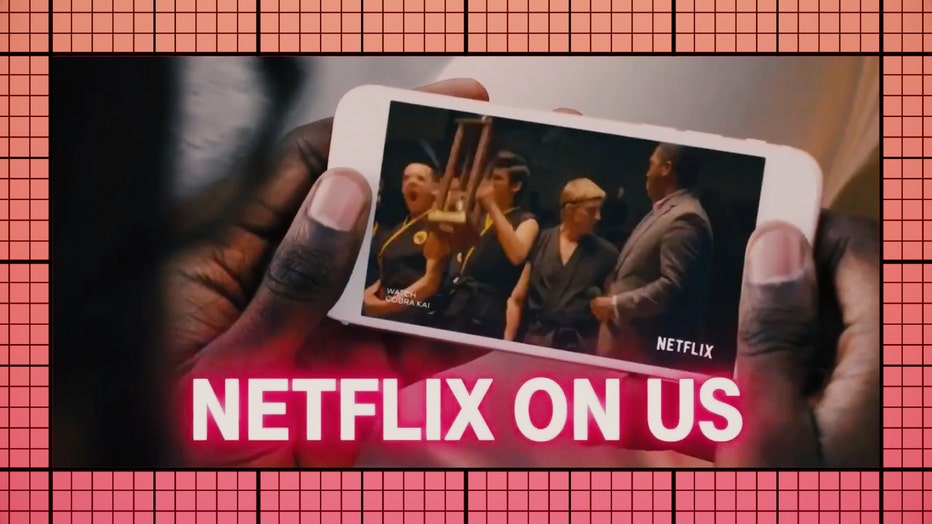 David and David say the hyper focus on free phones and carrier switches have put their comparison website UpPhone through the wringer.

"We think of ourselves as the Travelocity of cell phone plans. People can go on and compare plans side by side, search for the plans you like, search by price, and compare phones and features. No one pays us to be on top. We think it really levels the playing field," said David Payette. 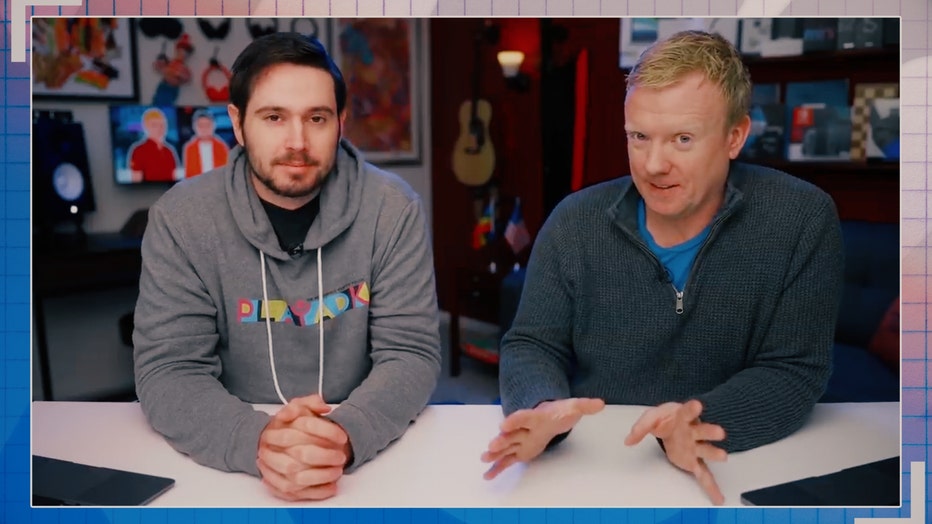 So if you're ready for an upgrade: do your phone and plan separately, rethink your unlimited needs, and ignore the shiny objects.