WestJet, a Canadian discount airline, has teamed up with the Walt Disney Company to create a one-of-a-kind aircraft painted with characters from the hit movie “Frozen.”

Elsa, Anna and Olaf, characters from the highest grossing animated film of all time, all appear on the exterior of the bright-blue plane. Inside, images from the movie and snowflake decals feature prominently on overhead bins, bulkheads, lavatory mirrors and headrests. Onboard, guests will be able to watch a selection of on-demand Disney videos.

"This aircraft takes the relationship between WestJet and Disney to a completely new level of cool," Bob Cummings, WestJet Executive Vice-President said in a statement. "Two years ago, we launched the #MagicPlane, our first Disney-themed aircraft, and no matter where it flies throughout our network, it is the most-anticipated and most-photographed aircraft in WestJet history.” 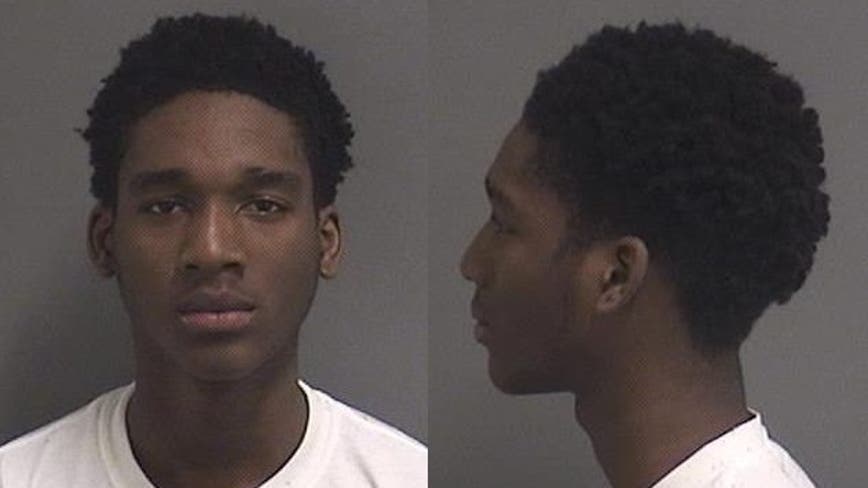 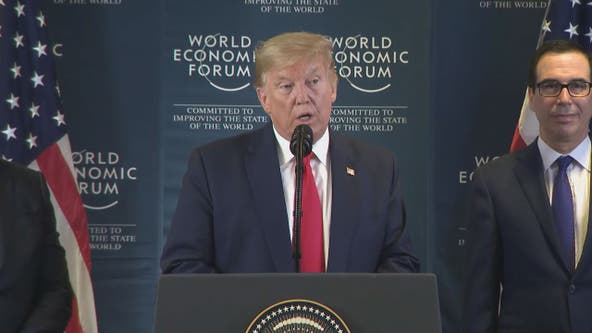