CHICAGO - Local rapper G Herbo was accused Tuesday of lying to a federal agent, adding a third federal charge to an indictment that already includes allegations of fraud and identity theft.

Herbo, whose real name is Herbert Wright III, allegedly told a federal agent in November 2018 that he never knew or worked with rap promoter Antonio Strong, who was among five people indicted with him in December.

Strong identified himself as Wright’s manager when he allegedly used stolen credit card information and IDs to pay for private jets, expensive meals and designer puppies beginning in March 2016, according to the indictment filed in the U.S. District Court in Springfield, Massachusetts. 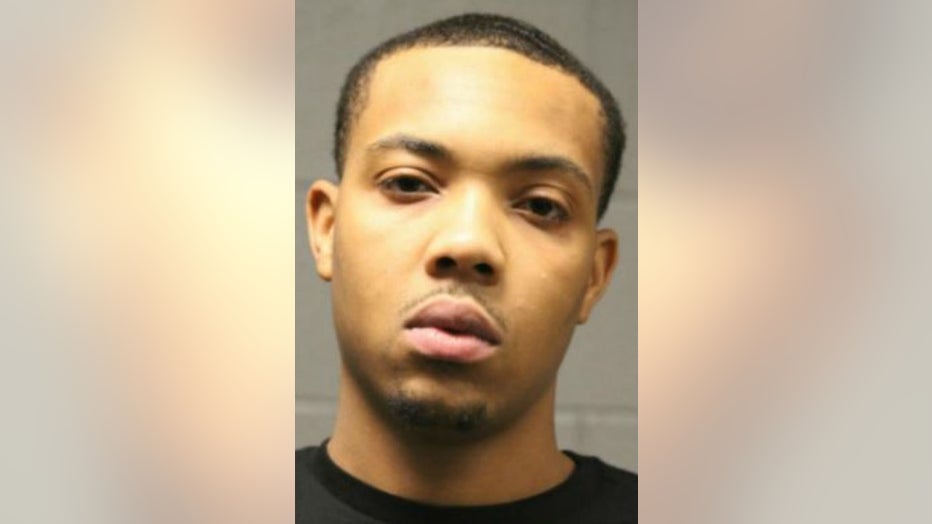 Wright allegedly told a federal agent that he had no relationship with Strong, personal or professional, when in reality he paid Strong for work and "received valuable goods from Strong, including private jet charters, luxury accommodations, and exotic car rentals," the prosecutor’s office said.

He also allegedly had frequent conversations with Strong over the phone, via text and on Instagram, prosecutors said.

Wright faces up to five years in prison if convicted, along with three years of supervised release and a $250,000 fine, prosecutors said.

The South Side native has been a staple in Chicago’s drill scene since he was a teenager in the early 2010s, helping the local rap genre grow to international prominence alongside frequent collaborators like Chief Keef and Lil Durk.

Though the rapper has been slapped with weapons and battery charges in recent years, he’s most recently made headlines for his community outreach on the South Side, hosting food drives and back-to-school giveaways in West Pullman and Bronzeville.