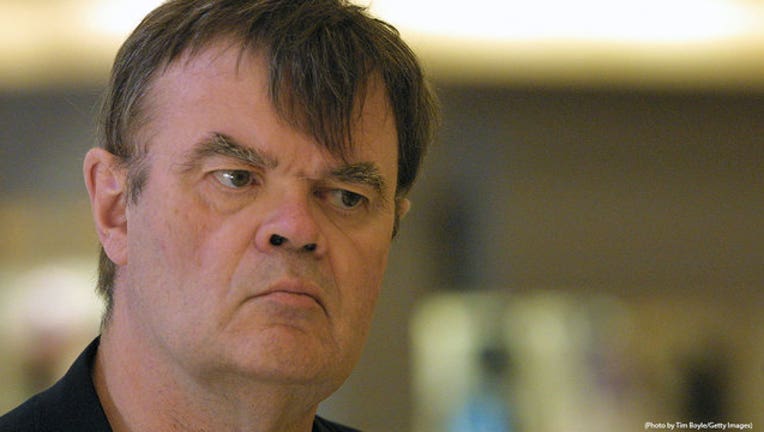 Keillor told The Associated Press of his firing in an email. In a follow-up statement, he says he was fired over "a story that I think is more interesting and more complicated than the version MPR heard."

He didn't give details of the allegation.

Minnesota Public Radio confirmed it fired Keillor.  MPR says the allegation came last month from a person who worked with Keillor.  MPR gave no details, but said it has no other similar allegations involving other staff.

MPR says an investigation is ongoing.  MPR says it will no longer rebroadcast any Keillor-hosted editions of "A Prairie Home Companion." Keillor retired from the show last year. MPR also says it will change the name of the show, which is now hosted by Chris Thile.