He is seeking $100 million in civil damages, abuse of civil process, conspiracy, and alleging defamation.

SANFORD, Fla. - George Zimmerman, the former neighborhood watch volunteer who was acquitted in the shooting death of 17-year-old Trayvon Martin in Sanford, Florida in 2012, is suing Martin's family, prosecutors and others involved in the case for $100 million, his attorney confirmed.

The lawsuit, which was filed in Polk County Circuit Court, cites information "that accuses the Martin family of engineering false testimony."

Zimmerman's attorney, Larry Klayman, told FOX 35 News that his team knew about the fake witness during the 2013 murder trial but they did not have the resources to look into it.

"There was a fake witness presented and the defendants knew that or had reason to know that and presented anyway. Because we were engaged in a race war at the time," Klayman said. He elaborated that Joel Gilbert, the director of a documentary on the Zimmerman-Martin case, found that the Rachel Jeantel was a fake witness. During the trial, she claimed to be on the phone with her boyfriend, Trayvon Martin, at the time of his death. But Gilbert's investigation allegedly found proof that it was actually Jeantel's half-sister, Brittnay Diamond Eugene, that was one the phone with him that night, claiming that she was Martin's actual girlfriend.

Klayman filed the lawsuit on behalf of Zimmerman, suing Martin's parents, attorneys, Jeantel and her sister for $100 million in civil damages, abuse of civil process, conspiracy, and alleging defamation. The media was sent a copy of the suit on Wednesday by Gilbert. 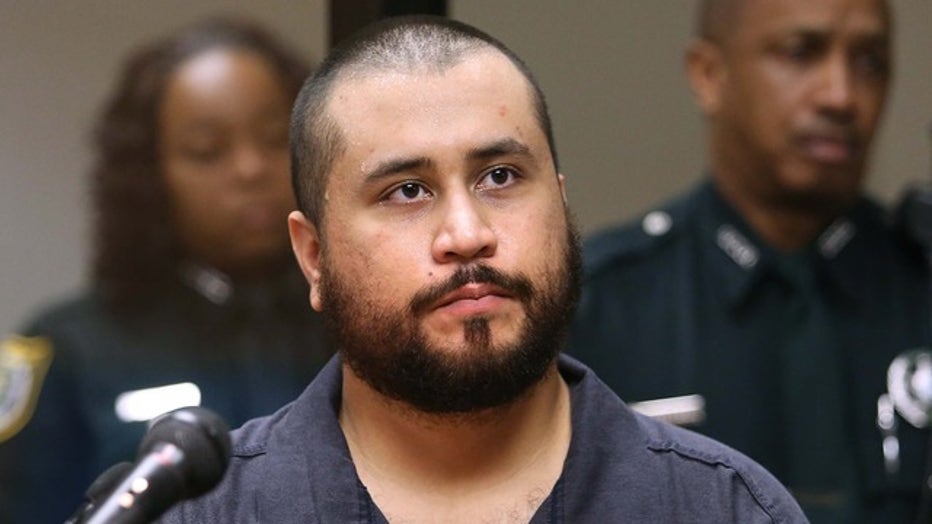 The Dream Defenders have since filed a complaint against Klayman, calling the lawsuit frivolous. They said that he also leaked the personal addresses of each defendant including prosecutors in the case.

An attorney that represented the Martin family during the 2013 case, Natalie Jackson, called the lawsuit a publicity stunt. She said that "Zimmerman knows she’s not a fake witness. Once again this is probably to put himself back into the spotlight. I’m so glad the Dream Defenders did file a bar complaint against him. It’s really a matter of life and death."

Attorney Benjamin Crump, the Martins' family attorney, also released a statement on the lawsuit, stating that "I have every confidence that this unfounded and reckless lawsuit will be revealed for what it is, another failed attempt to defend the indefensible and a shameless attempt to profit off the lives and grief of others. This plaintiff continues to display a callous disregard for everyone but himself, revictimizing individuals whose lives were shattered by his own misguided actions. He would have us believe that he is the innocent victim of a deep conspiracy, despite the complete lack of any credible evidence to support his outlandish claims. This tale defies all logic, and it’s time to close the door on these baseless imaginings."

Tracy Martin did not want to comment on the case. 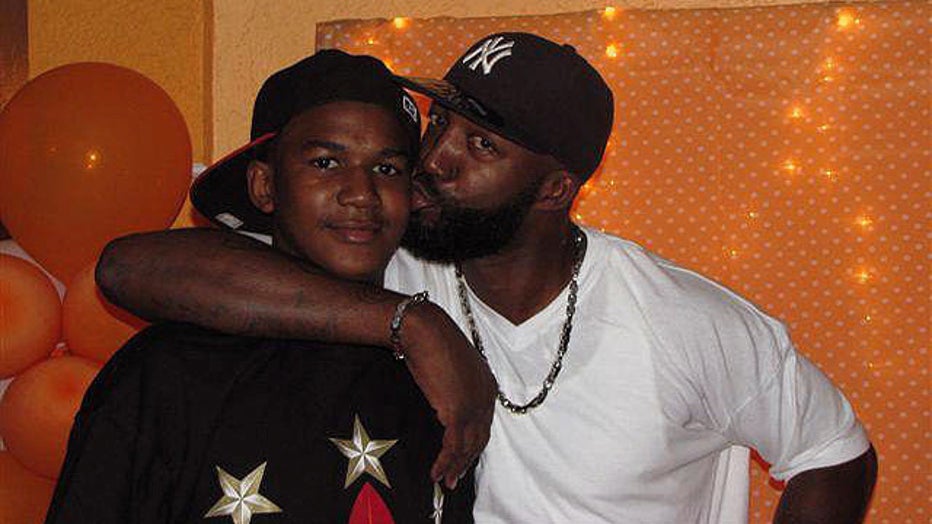 George Zimmerman's attorney during the 2013 trial, Mark O'Mara, also made a statement. He said that there were discrepancies in her age and handwriting.

FOX 35 News asked Klayman why Zimmerman was suing. He said that ever since he was acquitted of murder, Zimmerman has not had "a peaceful life. He’s been destroyed emotionally, physically, financially, he believes in justice and continues to be defamed."

Zimmerman has stood by his claim that he shot and killed Martin in self-defense in February 2012.

Since Zimmerman's acquittal in Martin's death, he has had several run-ins with the law, including being accused of sending threatening messages to private investigator Dennis Warren, who had contacted Zimmerman about a documentary series on Martin that was being produced by rapper Jay Z.