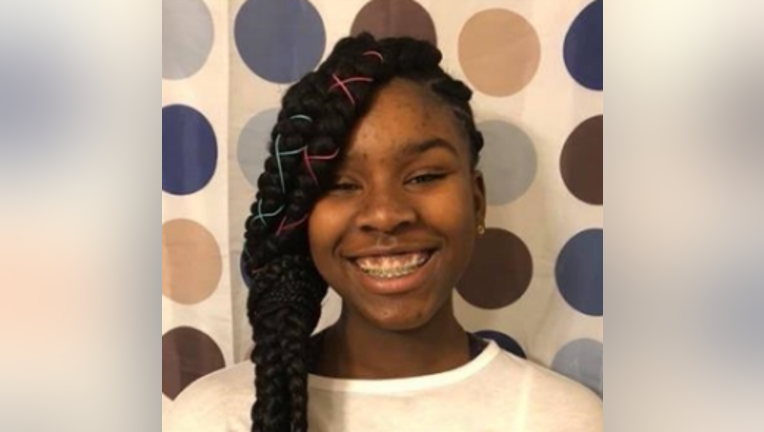 CHICAGO - A teenage girl was reported missing last week from Park Manor on the South Side.

Police described Taylor as a 5-foot-7, 155-pound girl with brown eyes, black hair and a scar on her left hand. She was wearing blue jeans and a black hooded jacket with white stripes on the sleeves when she went missing, police said.

She also has a condition that requires medication, police said.

Anyone with information about Taylor’s location is asked to call Area South detectives at 312-747-8274.