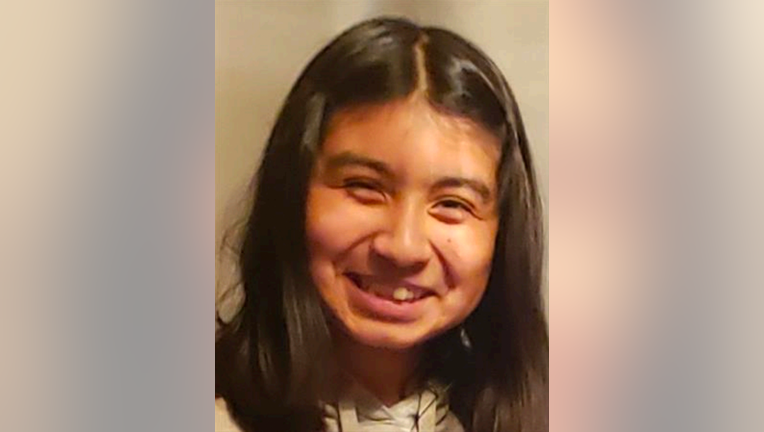 CHICAGO - Police are looking for a 14-year-old girl reported missing from Hermosa on the North Side.

Lucilla Ortega was last seen about 8 p.m. Tuesday in the 2100 block of North Tripp Street, according to a missing person alert from Chicago police.

Police described Lucilla as a 5-foot-2, 110-pound white Hispanic girl with an olive complexion, brown eyes and black hair. She was wearing a blue shirt, black shorts, and black sandals when she went missing, police said.

Lucilla is known to frequent West Garfield Park, police said. She may be found near the 4300 block of West Monroe Street.

Anyone with information about Lucilla’s location is asked to call Area Five detectives at (312) 746-6554.