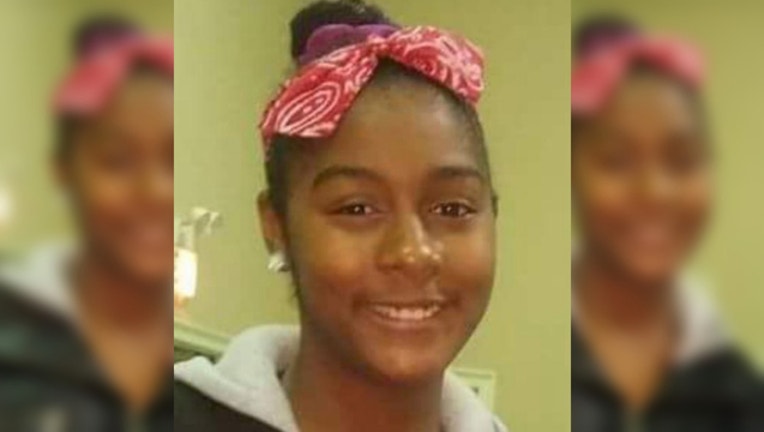 CHICAGO (SUN TIMES MEDIA WIRE) - A teenage girl was reported missing Thursday from the McKinley Park neighborhood on the South Side.

Kenya Keefer, 14, was last seen Wednesday in the 2100 block of West 35th Street, according to an alert from Chicago Police.

Keefer was described as a 5-foot-3, 130-pound black girl with brown eyes, brown hair and a medium complexion. She was last wearing a black tank top, blue jean shorts, flip flops and a black bag.

Anyone with information about Keefer’s whereabouts is asked to call Area Central detectives at (312) 747-8380.