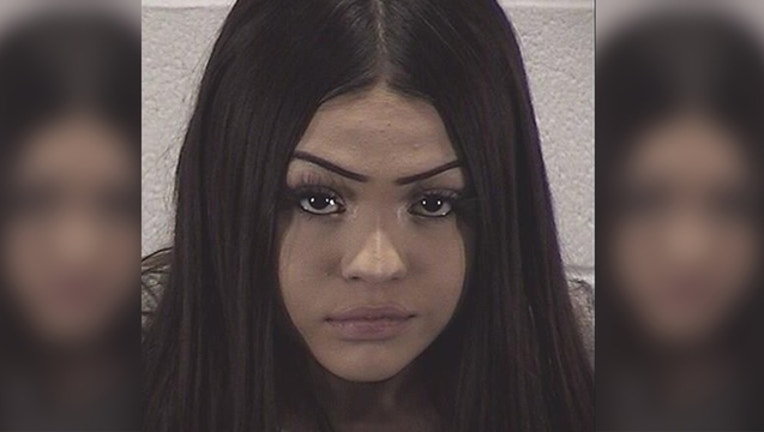 Aliyah Navarro, 15, left her North Aurora home about 9 p.m. Wednesday and was last seen in the 900 block of Lebanon Street, according to a missing persons alert from Aurora police.

Navarro is described by police as being 5-feet-2, 130 pounds, with brown eyes and black hair.