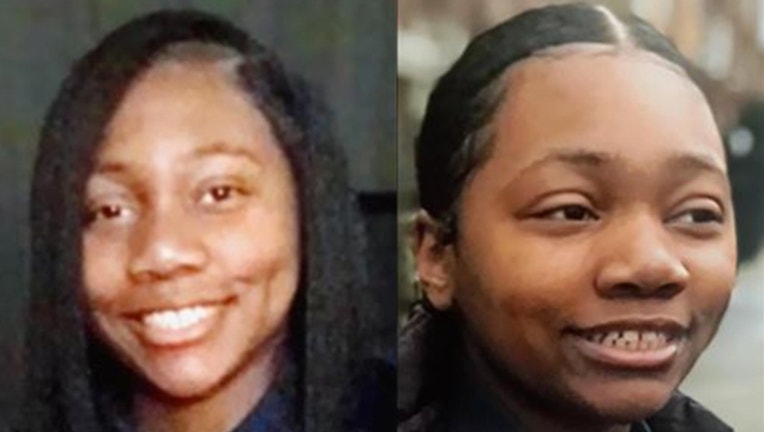 CHICAGO (SUN TIMES MEDIA WIRE) - Police are looking for a teenage girl who has been missing for nearly two months from Gresham on the South Side.

Ta’liyah “Liyah” Strong was last seen March 11 near 80th Street and Marshfield Avenue, according to a missing person alert from Chicago police.

Strong is described as a 5-foot-7, 175-pound girl with brown eyes, black hair and a light complexion, police said. She was last seen wearing a black Michael Kors jacket.