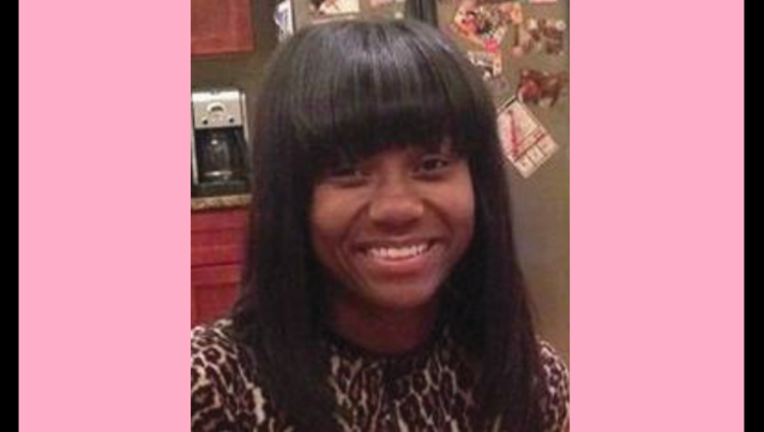 CHICAGO (STMW) - Chicago Police are asking for the public’s help in finding a 16-year-old girl who went missing Sunday from the Grand Boulevard neighborhood on the South Side.

Khayylie Collins was last seen Sept. 20 in the 4800 block of South Vincennes, according to an alert from Chicago Police.

She is described as a 5-foot-8, 123-pound black girl with brown hair, brown eyes and medium complexion.

She was last seen wearing a black shirt, grey skirt and white sandals. She has a tattoo on her right shoulder, according to the alert.