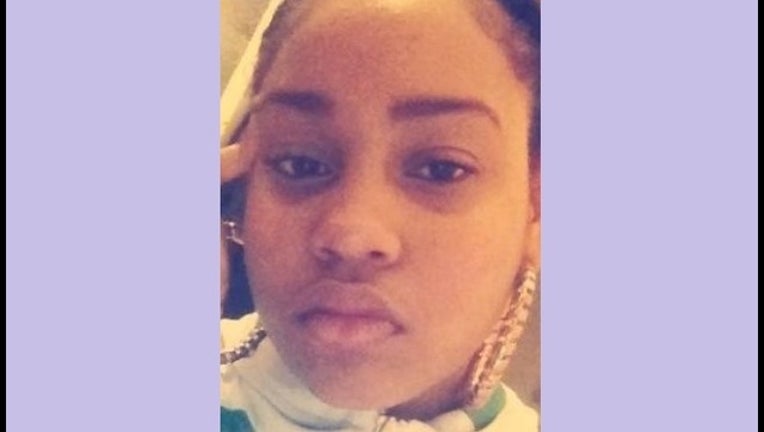 CHICAGO (STMW) - Police are asking for the public’s help in finding a 16-year-old girl reported missing from the Washington Park neighborhood on the South Side last month.

Maia Hunwick-Bailey was last seen Sept. 25 in the 6000 block of South King Drive, according to a community alert from Chicago Police.

She is known to frequent the Rogers Park neighborhood, Wilson and Magnolia, and Fullerton and Ashland, police said.