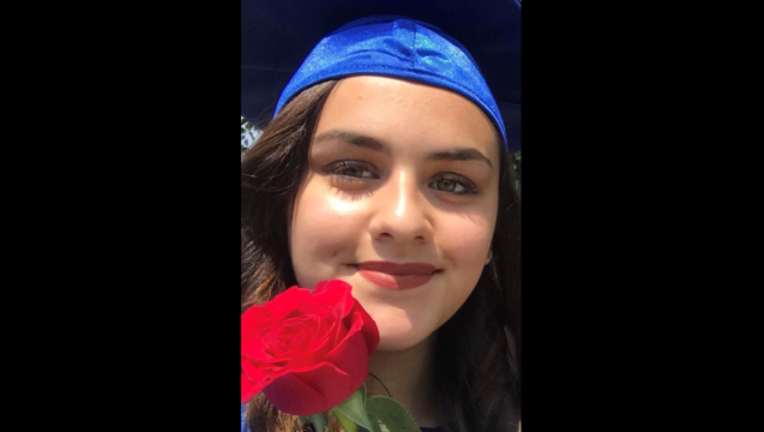 CHICAGO (Sun-Times Media Wire) - A 15-year-old girl who was missing for nearly a month from Garfield Ridge on the Southwest Side has been found.

Alina Rivera was last seen June 27 and was missing from the 5700 block of South Archer Avenue, according to a missing person alert from Chicago police.

Police canceled the alert Thursday, stating that Rivera safely returned to her family. Further details were not provided.