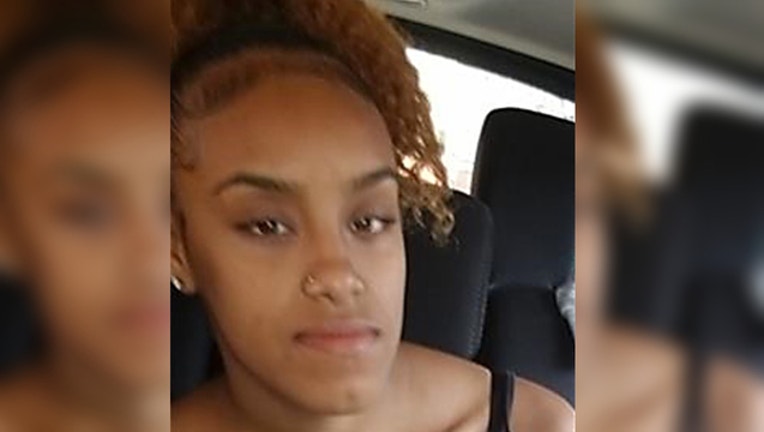 CHICAGO (SUN TIMES MEDIA WIRE) - A 16-year-old girl was reported missing Thursday from the Humboldt Park neighborhood on the West Side.

Genesis Ricketts was last seen Monday near the 1000 block of North Drake Avenue, according to Chicago police.

She may be in the area of Drake and Huron, or near Spaulding and Huron, police said. She was described as a 5-foot-4, 110 pound black-hispanic girl.

Anyone who knows about Ricketts’ whereabouts was asked to call Area North Special Victims Unit at (312) 744-8266.