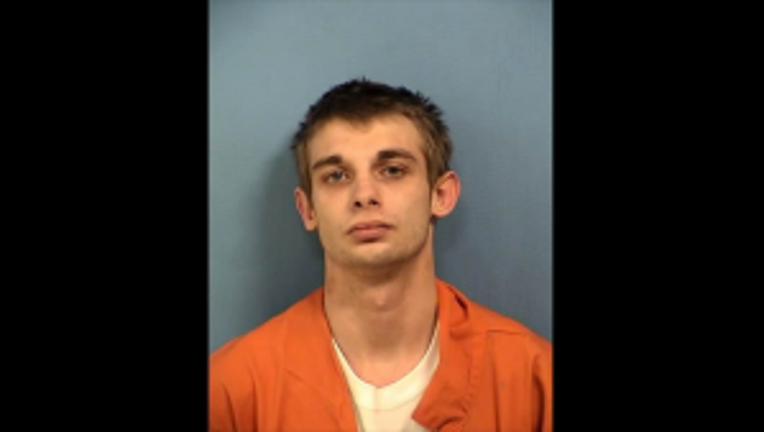 GLEN ELLYN, Ill. - A Glen Ellyn man pleaded guilty to murdering a man in 2017 during an argument in west suburban Glendale Heights.

An investigation found he was visiting with Aydelotte when they got into an argument, the state’s attorney’s office said. During the argument, Aydelotte struck Murray in the face, stomped on his head and cut his leg with a knife.

Murray was taken to a local hospital where he died from his injuries the next day, and Aydelotte was taken into custody, the state’s attorney’s office said.

“This morning, James Aydelotte took responsibility for the brutal murder of John Murray,” State’s Attorney Robert Berlin said. “This was a senseless loss of life that didn’t have to happen.”

Aydelotte’s next court date is scheduled for Oct. 29.