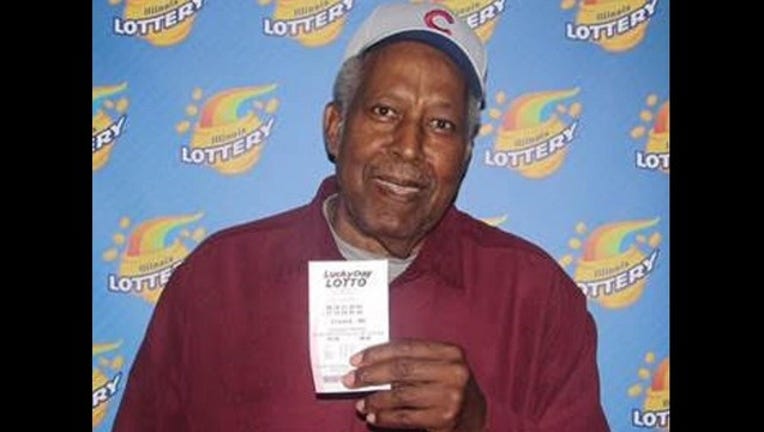 One lucky Chicago resident has one more thing to add to the list of things to celebrate on the 4th of July—a $175,000 Lucky Day Lotto prize.

“I called my niece to share the news, but she didn’t believe it until she came over and looked at the ticket,” Howard said in the statement, adding that he plans to invest some of the money and share the rest with his niece.

Howard had this advice for lottery players “Play the first numbers that come to your mind and stick with them!”