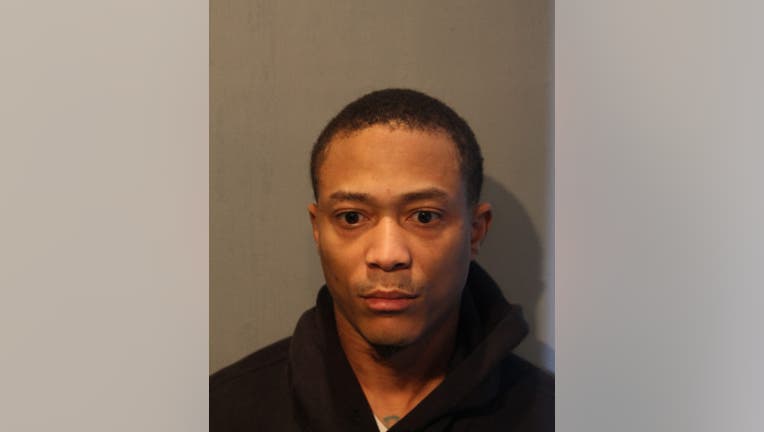 CHICAGO - A Chicago man has been charged after allegedly shooting a man in July.

On July 6, Norris allegedly shot and wounded a 34-year-old man in the 5800 block of South Columbia Drive.

He was arrested Thursday and charged accordingly.