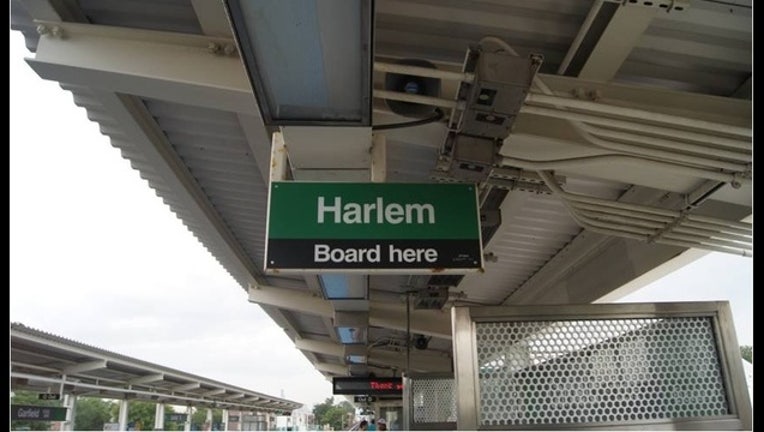 CHICAGO (STMW) -- CTA Green Line trains are on the move again Sunday morning after a derailment on the South Side.

Normal service was restored as of 8:52 a.m., according to CTA.