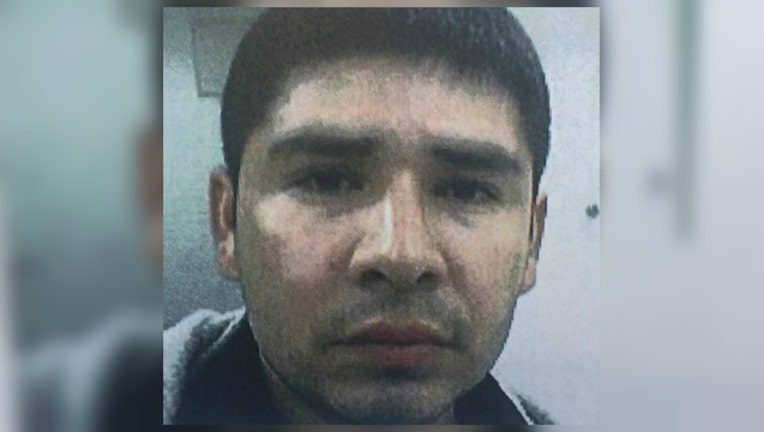 Racine County, Wisconsin (Fox 32 News) - The man accused of threatening to kill passengers on a Greyhound bus is a Chicago resident in the country illegally, law enforcement officials said Saturday.

Margarito Vargas-Rosas, 33, is accused of threatening to kill the other 36 people on the bus from Milwaukee to Chicago on Friday night. The situation led police to chase the bus, and then stop it with spike strips on the Illinois side of the state line.

The Racine County sheriff said on Saturday that Vargas-Rosas is an illegal immigrant who has been deported before.

No one was injured in the incident, which ended at the Illinois/Wisconsin state line when police laid out spike strips.