A gunman approached a woman sitting in a car early Wednesday and opened fire, killing her in Gresham on the South Side, police say.

Sasha W. Moore was in the driver’s seat of a Chevrolet Malibu about 12:35 a.m. when her male passenger began arguing with someone standing outside of the car, Chicago police and the Cook County medical examiner’s office said.

The male outside fired a gun once, and the woman tried to drive away from the 1400 block of West 83rd Street, police said. The gunman continued firing, striking her in her head and side of her torso. 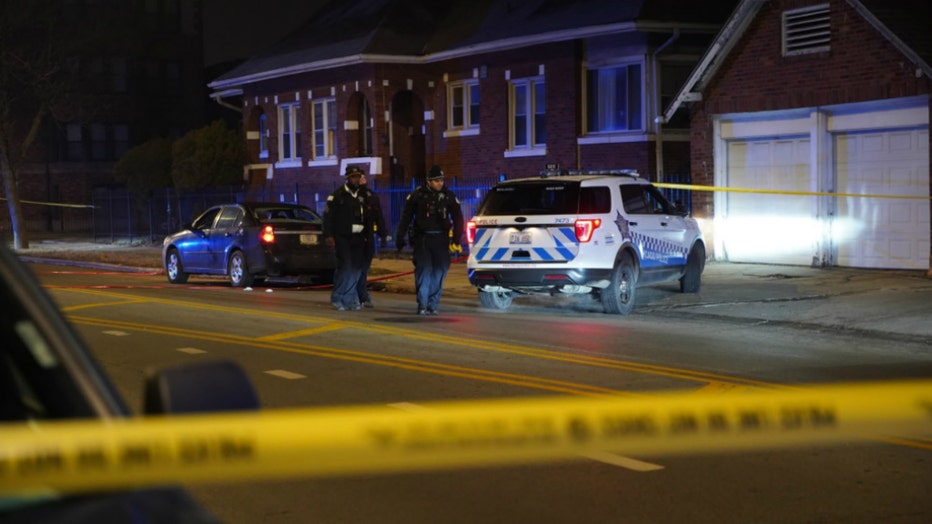 Police investigate a scene where a 20-year-old woman was fatally shot Jan. 15, 2020 in Gresham on the South Side. | Jermaine Nolen/Sun-Times

Shortly after, officers canvased the area around the car, which was riddled with bullet holes and had a shattered rear window.

A concerned neighbor, awakened by the crime scene outside of her corner apartment building, poked her head out of a third-floor window to ask police, “Did someone die?” 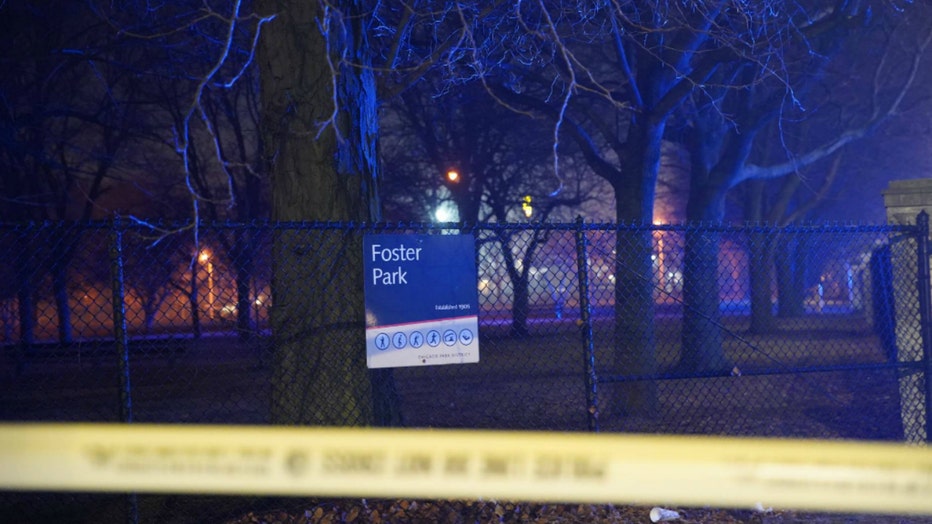 A woman was fatally shot Jan. 15, 2020, as she sat in a parked car near Foster Park in Gresham on the South Side. | Jermaine Nolen/Sun-Times