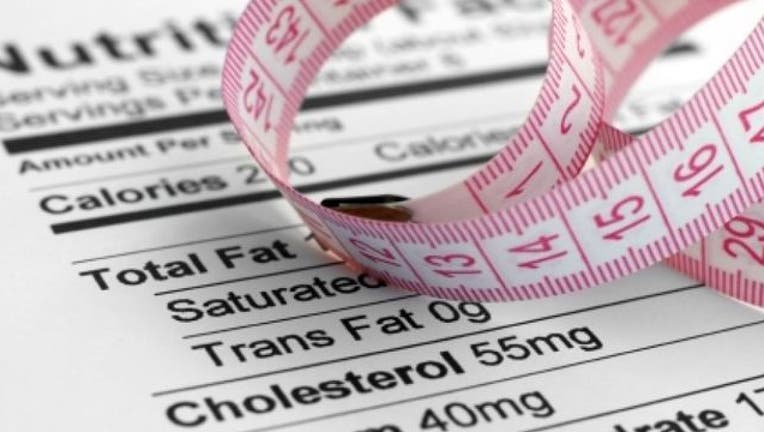 (AP) - New research suggests that half of all U.S. adults have diabetes or pre-diabetes.

The study of government health surveys echoes previous research and shows numbers increased substantially between 1988 and 2012 although they mostly leveled off after 2008. Overall, 12 percent to 14 percent of adults had diagnosed diabetes in 2012, the latest data available. Most of that is Type 2 diabetes, the kind linked with obesity and inactivity.

Almost 40 percent have pre-diabetes, meaning elevated blood sugar levels that could lead to full-fledged disease. Studies have shown lifestyle changes can delay or prevent diabetes in these people.

Whites had lower diabetes rates than Hispanics, blacks and Asian-Americans.

The study is based on surveys involving in-home exams and questionnaires. It was published in Tuesday's Journal of the American Medical Association. 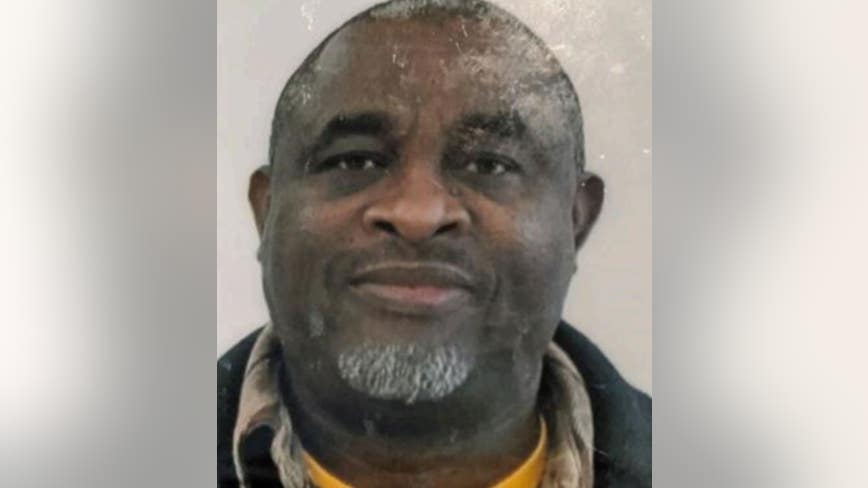