CHICAGO (FOX 32 News) - For many women battling cancer, one of the biggest struggles is continuing to live their lives, as normally as possible. But one organization is helping them do that in the fiercest way possible - all through shoes.

It's called Healing Heels and it's all about giving women undergoing chemotherapy a sense of power, a reminder that they can get through this and come out stronger on the other side. And it all began with two best friends and a pair of shoes.

After Sidne Hirsh gave her best friend Lauren Truelock a fierce pair of spiky heels to battle cancer with, it was official. These would be her chemo shoes.

Lauren wore the heels to every chemo treatment, until she finished in June of 2012.

But they knew the shoes had a bigger story to tell – and Healing Heels was born.

Where it went was a nationwide movement which has seen hundreds of pairs of shoes delivered to women battling cancer.

And today is “gifting day” at Advocate Health Care in Chicago where some strong women are receiving their own pair of those now iconic spikey heels.

For breast surgeon Dr. Rosalinda Alvarado, these symbols of power are invaluable tools in the world of medicine.

The impact of the shoes is everlasting -- especially for Rosa Bino, one of the original “sole sisters” who received her own pair of shoes years ago after being diagnosed with acute lymphoblastic leukemia.

But here they are – together, and stronger for it – and none of them will have to take on this fight alone.

More than a pair of shoes – a symbol. One of strength and of bravery.
One that says they’re going to win this battle – and when they do, they’ll look fantastic.

If you'd like to learn more about healing heels and maybe even give a pair of shoes to someone who might need it, visit Healing-Heels.com. 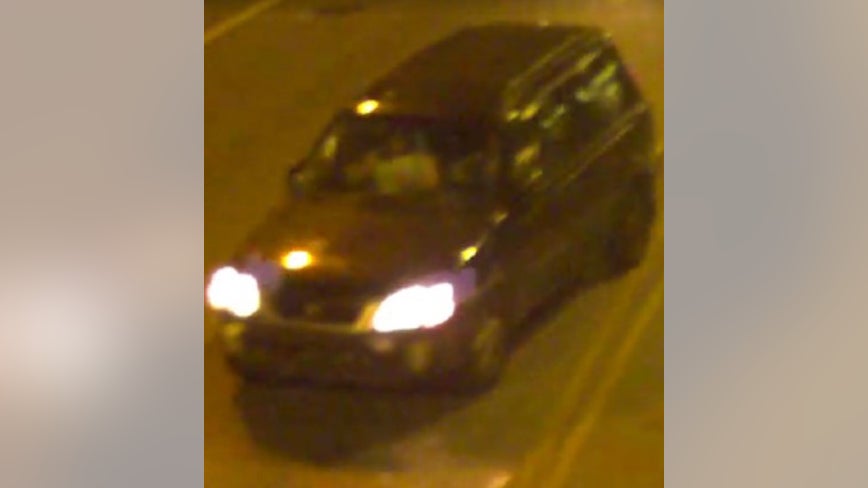