CHICAGO - The Chicago Department of Public Health reported an increase in cases of Legionnaires’ disease in the city this month.

In the first three weeks of July, public health officials say 49 cases of Legionnaires' disease were reported in Chicago.

This is roughly a three-fold increase in cases compared to the same period last year, the city said.

Fifteen of the 49 cases were admitted to the ICU, and two people have died from the disease. 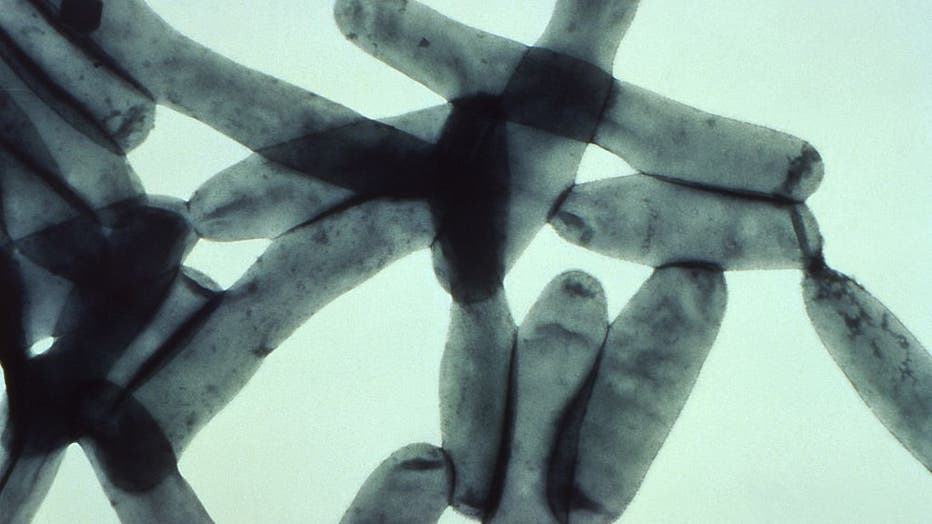 The city said Legionnaires’ disease follows a seasonal pattern in Chicago, with an increased number of cases reported from June to October each year.

Legionella bacteria can be found in man-made water systems or naturally in freshwater lakes and streams.

People can get the disease if they breathe in water droplets that contain the bacteria, however, It is not typically spread person-to-person.

Symptoms of the illness include cough, shortness of breath, fever, muscle aches and headaches.

CDPH says no common sources of infection have been identified as of now, but it will continue to investigate cases.

"This is a reminder to keep your water systems flushed and clean. Those with risk factors should seek care early if they develop symptoms, and clinicians should do appropriate testing and treat empirically," said CDPH Commissioner Allison Arwady, M.D.

Most healthy people exposed to the bacteria do not get sick, but people over 50-years-old, current or former smokers and people with chronic lung disease or weakened immune systems are at increased risk of Legionnaires’ disease, public health officials said.