CHICAGO - Chicago police are asking for the public’s help in locating a missing 16-year-old girl.

Zion Webb-Gardner was last made contact with on Sept. 15, 2021. She was last seen in the area of the 10700 block of Normal Avenue in the Roseland neighborhood, according to police.

Zion is known to frequent the areas of the 13600 blocks of St. Louis Avenue and Trumbull Avenue in Robbins, Illinois. 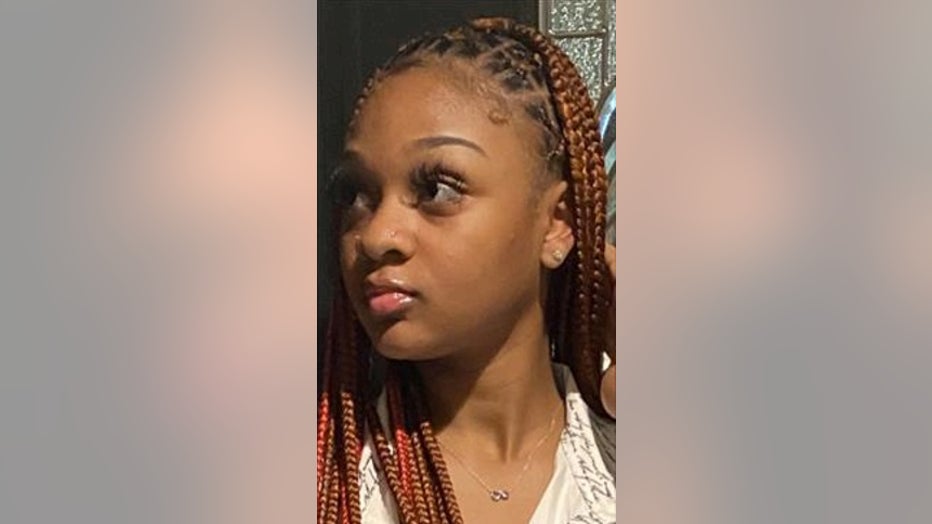 She may be wearing a red or orange puffy ponytail, police said.

Zion is described as a African American girl with black hair and brown eyes, standing 5-foot-6 and weighing 143 pounds. She has a piercing on the left side of her nose, police said.