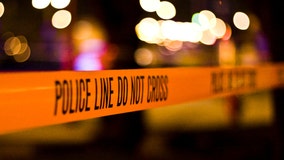 Three people were wounded in a shooting Monday in Roseland on the South Side. 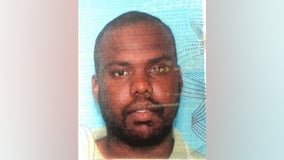 A 29-year-old man has been reported missing from Roseland on the Far South Side. 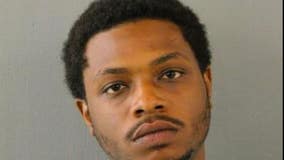 A man is charged with hurting two officers who were trying to arrest him Monday in Roseland on the Far South Side. 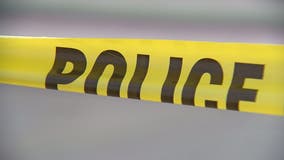 Two Chicago police officers suffered scrapes and bruises Monday while arresting someone armed with a knife in Roseland on the Far South Side. 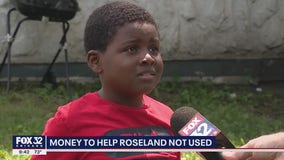 “They need to stop this madness! They need to go do what they gotta do. And stop shooting innocent people,” 8-year-old Kaleel Kennon said. 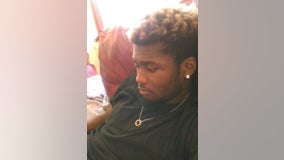 The brother was coming to his sister’s aid during an argument between she and her boyfriend when the boyfriend fired shots at the 21-year-old brother, Chicago police said. 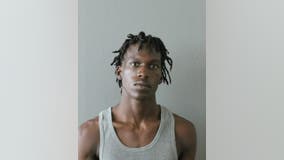 A Bronzeville man is accused of killing another man who tried to stop him from fighting his sister earlier this month in Roseland. 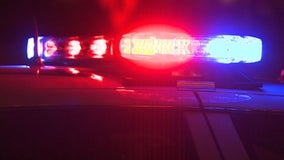 A 36-year-old woman was wounded when she was shot Monday in Roseland on the Far South Side.

A 21-year-old man was shot and later died while trying to break up an argument Thursday in Roseland on the South Side. 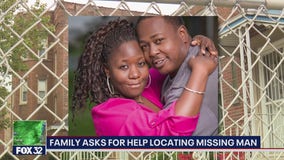 A Chicago family is searching desperately for their father who disappeared after going to a party on Saturday. 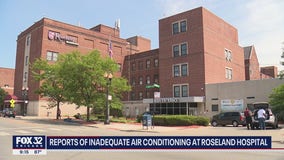 Roseland Community Hospital is facing questions after reports that its air conditioning is not working as it should be during the current heat wave. 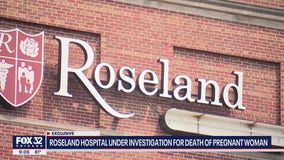 Those close to Lolita Davis say she visited Roseland Community Hospital on Mother’s Day and was sent home. Five days later, she died at the hospital after waiting several hours to be seen.

A lawsuit was filed against the City of Chicago on behalf of a 15-year-old girl who was injured after a Chicago police SUV rolled over her body during the George Floyd protests in Roseland last month. 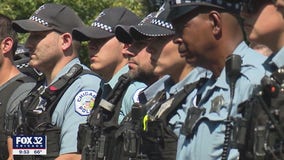 Private donors have been offering since last year to fund a pilot community policing program, but they have gotten no response from City Hall or the Chicago Police Department. 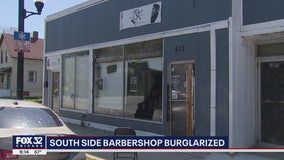 A South Side barbershop already hit hard by the coronavirus is now facing another setback after burglars busted into the shop early Wednesday morning.

A male pulled out a gun and fired shots, hitting the 25-year-old in the head, police said. 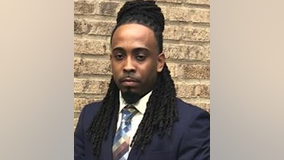 Gregory Stewart was last seen Feb. 27 near the area of 115th Street and Yale Avenue.

A police chase that started in south suburban Matteson ended Sunday in Roseland on the South Side.

A 16-year-old boy shot in Roseland is the eighth juvenile to be shot this weekend in Chicago. 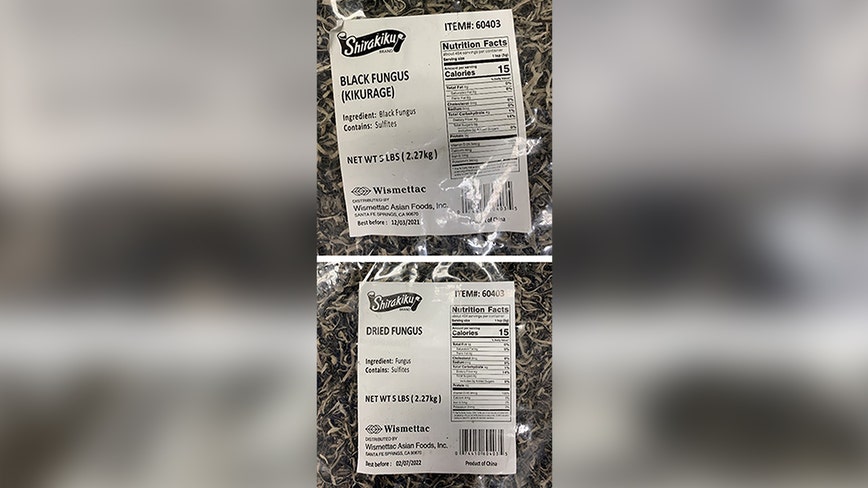