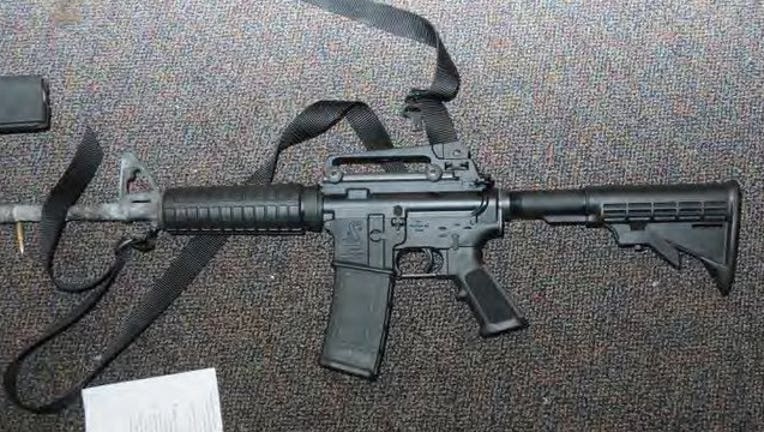 HARTFORD, Conn. (AP) - Lawyers are set to ask the Connecticut Supreme Court to reinstate a wrongful death lawsuit against the maker of the rifle used in the 2012 Newtown school massacre.

Justices are scheduled to hear arguments Tuesday in an appeal by a survivor and relatives of nine people killed in the shooting.

A lower court judge dismissed the lawsuit, saying federal law shields gun makers from most lawsuits over criminal use of their products.

The company denies the lawsuit's allegations that it violated state law by selling such a dangerous weapon to the public.