TAMPA, Fla. - The sheriff of Hillsborough County said deputies responded to what started as a welfare check, but came across a woman's body inside a Jeep with the suspect refusing to leave a Tampa home.

Around 7 p.m. Monday, deputies arrived at the home in the 14000 block of Cherry Lake Drive. Sheriff Chad Chronister said the friends of the 40-year-old victim – who was not publicly identified by the agency – said they haven't heard from her in 24 hours and were aware of a history of domestic violence between the suspect and victim.

When they arrived, deputies said the suspect, identified as 52-year-old Charles Siminski, refused to exit the home. They also noticed a Jeep was parked close to the front door and eventually spotted what was believed to be a body inside a plastic trash bag.

Those deputies notified their supervisors, and a negotiation team was requested, Chronister said, saying the goal was to reach a "peaceful resolution." 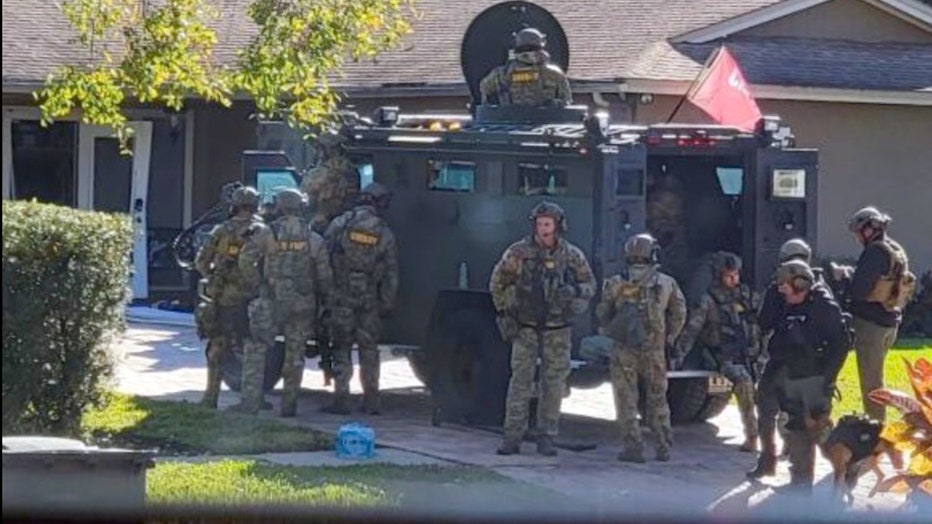 Eventually, Siminski stopped communicating with negotiators. Around 11 a.m. Tuesday, after the sheriff's office had been on the scene for more than 12 hours, officials tossed a chemical irritant into the home, but there was no response. Then, the sheriff said, they broke the bedroom windows and found the suspect on the bed.

"[We] were able to discover that he had succumbed to his injuries from a self-inflicted gunshot wound," Chronister said. 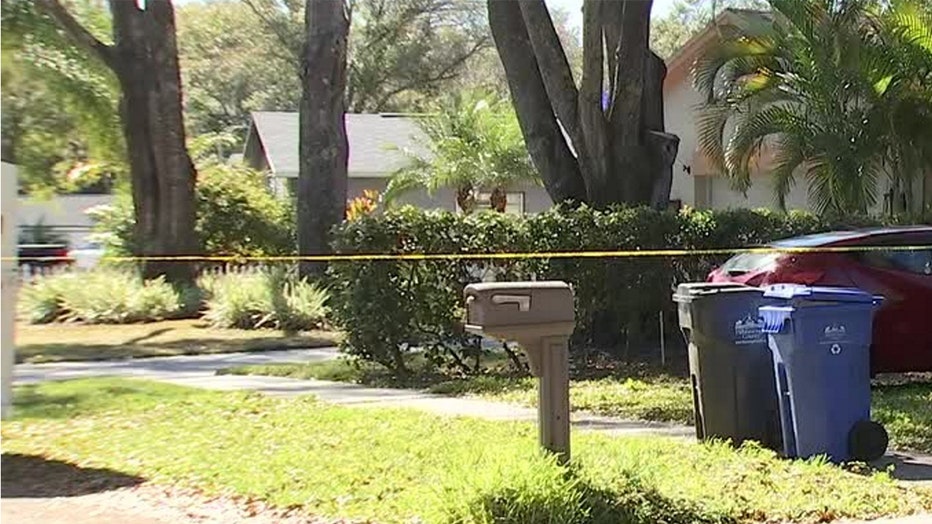 Based on the investigation so far, it appears the victim was at the home at least 24 hours prior "on her own free will," he said. There have been two reports of domestic violence cases between the victim and suspect, Chronister said.

In September, she contacted the sheriff's office and Siminski was arrested for domestic violence. On December 4, she called again but officials couldn't locate him. Both cases were still pending.

"Please, I’m asking anyone, don’t ever stay in a situation because you think you have to," Sheriff Chronister said, "and end up like our victim did today. Please contact the Spring of Tampa Bay,  813-247-SAFE. There are options. You just have to ask for help."