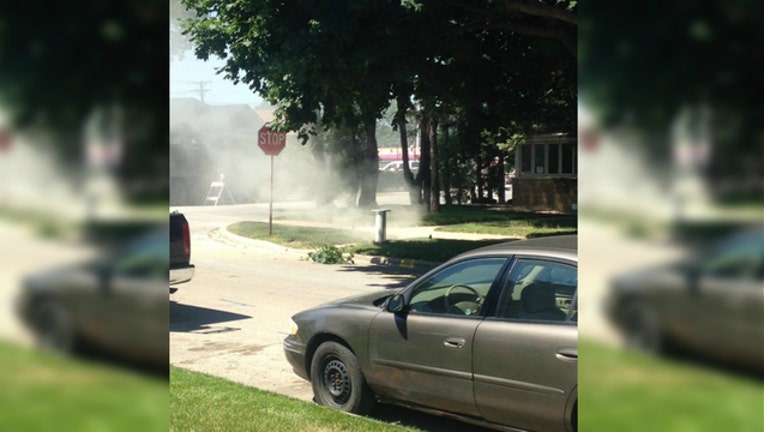 CHICAGO (FOX 32 NEWS) - Several homes were evacuated after a gas leak Friday morning in the West Pullman neighborhood on the Far South Side.

Work crews struck a medium-pressure gas main at Vermont and Emerald about 10:30 a.m., according to the Chicago Fire Department. Some nearby homes were evacuated as a precaution.

No elevated gas readings were found in any of the surrounding buildings, fire officials said. People’s Gas responded to the scene and the gas line was shut down by 11:20 a.m.