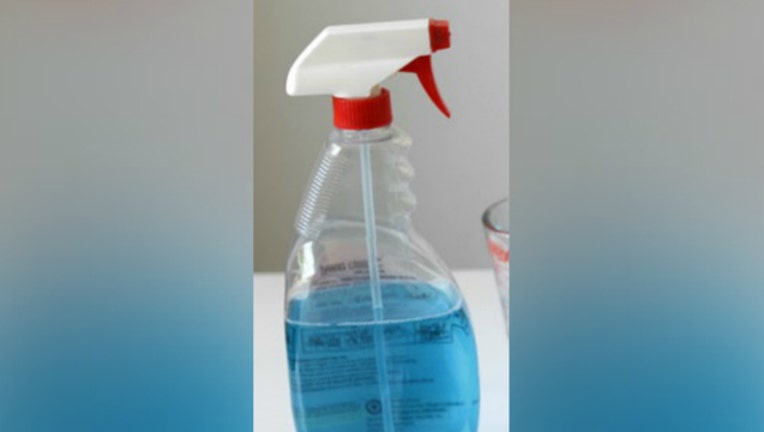 FOX NEWS - Everyday household cleaning products may be producing unintended consequences for children. According to a study, disinfectants have the ability to change gut bacteria, potentially leading to higher body mass index (BMI).

Researchers studied the gut microbiota of 757 babies between three and four months old who were a part of the Canadian Health Infant Longitudinal Development cohort, Newsweek reported. Fecal samples were collected and parents were asked how often cleaning products were used in the home. A follow-up was conducted when the children were one and then three years old.

According to the report, the children’s gut bacteria differed depending on what products were used inside the home. Those who came in contact with disinfectants were found to have the highest BMI scores at age 3, while those living with eco-friendly products saw an inverse trend.

However, the researchers cautioned that outside factors that potentially contribute to weight gain couldn’t be ruled out in the study, including a mother’s diet while pregnant. Still, Dr. Anita Kozyrskyj, the study’s lead author, told Newsweek that the findings present enough evidence to suggest that the overuse of disinfectants can be harmful for a child.

“When infants are implicated, changing the composition of microbiota at a critical time of development may affect the immune system,” Kozyrskyj told the news outlet.

The American Cleaning Institute (ACI) hit back at the study's findings, calling it "sensational."

"Proper use of household cleaners and disinfectants is an important contributor to infection control and healthy homes," Richard Sedlak, ACI executive vice president, technical and international affairs, said, in part. "These products are trusted by families to effectively clean, sanitize and disinfect areas of their homes, reducing opportunities for children at these young ages to suffer significant illnesses. This point was one of many overlooked factors in the reported study."

Sedlak also cited "limitations in the research," and criticized the study's design.