CHICAGO (Fox 32 News) - Hundreds of people turned out Friday to pay their final respects to a homeless veteran who died without a family.

George Babcock Junior was laid to rest at the Abraham Lincoln National Cemetery in Elwood, and veterans groups made sure he wasn't forgotten.

On a blazing hot afternoon, hundreds of people -- almost all of them strangers – turned out to say goodbye to a veteran they never met.

"I came because it was a homeless veteran. He served our country...and he deserves the respect,” said Pam Clark.

George Babcock Junior served in the US Army from 1963 to 1965. Later he fell on hard times, spending years homeless in Joliet for a time living under a bridge crossing Interstate 80.

When he passed away recently, veterans’ advocates used social media to spread the word about his funeral.

"This man was a hero. We should never forget about our heroes. And no hero should ever be buried alone,” he said.

The flag draping Babcock's casket was given to the people who cared for him in life.

"George had no family. We were his family. So the whole front row was all of the staff within the Will County VAC who worked with him in the past,” said Kristi McNichol.

Among the mourners was Will County State's Attorney James Glasgow.

"I was just thinking about the irony that when he was homeless under a bridge we weren't there,” he said. "The word homeless should never be used with the word veteran."

"It was a great turnout today but it should be like this for all of them. But it isn't,” said Jack Picciolo of the Lockport VFW. 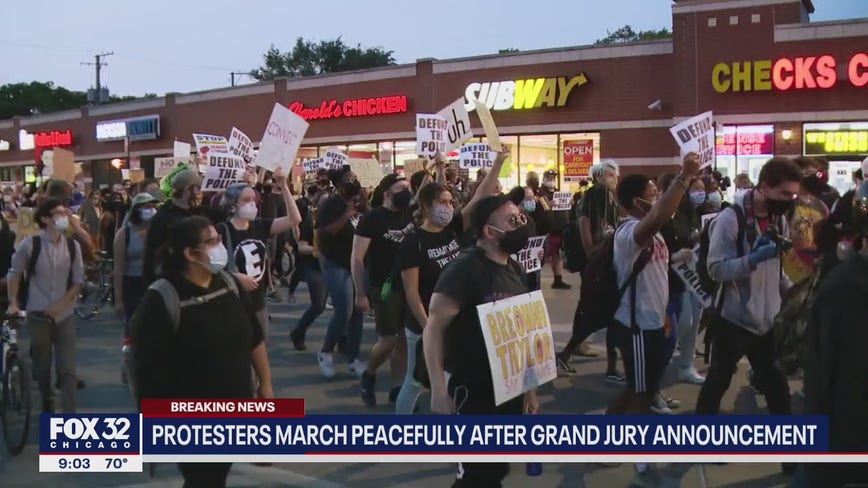