The ICE raid took place Monday at Route 66 Pizza, located at 10180 S. Indianapolis Avenue in the East Side neighborhood.

Ald. Susan Sadlowski Garza (10th), whose ward includes the pizzeria, said on Facebook that some workers were detained during the raid.

A sign on the pizzeria’s door read, “Closed until further notice,” according to a photo posted to the Route 66 Facebook group.

“We are actively monitoring the situation and engaging with community partners for more information on this incident, and to provide assistance to the affected families.”

“Chicago is and always will be a welcoming city, and we stand firmly with our immigrant residents. Make sure your friends and neighbors know their rights:”

A spokesperson for the ICE Chicago office said Monday evening that the agency does not disclose details of their “targeted enforcement” for “operational security and for privacy concerns.”

No further details were immediately available. Check back with FOX 32 for updates on this developing story. 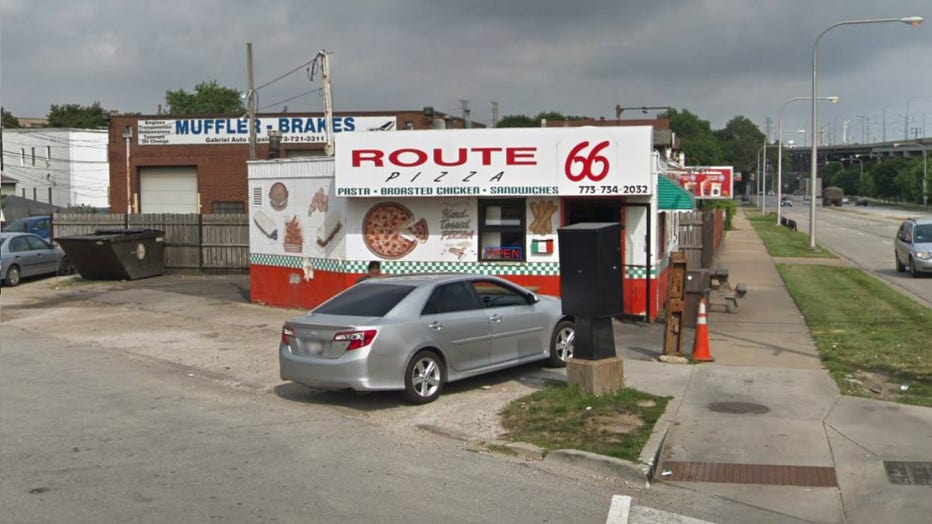