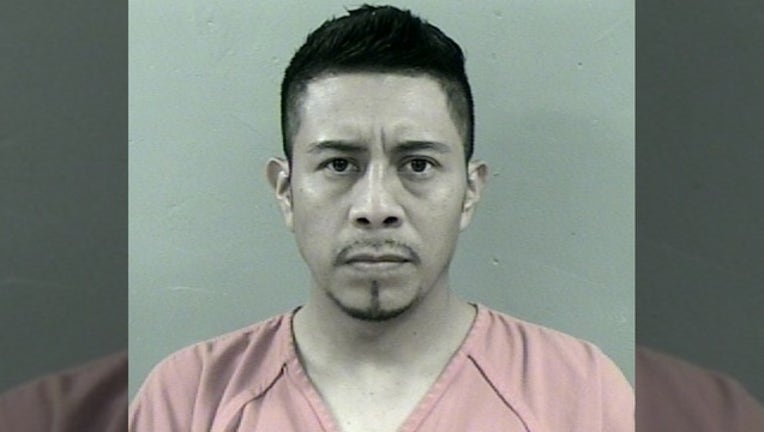 FOX NEWS - An illegal immigrant who followed a 12-year-old Mississippi girl into a restaurant bathroom, got her number, then raped her hours later, was sentenced Tuesday to 20 years, according to a report.

Valentin Ariosto Alfonso-Arguello, 38, was charged last September for raping the girl the month prior. Authorities said Alfonso-Arguello met the girl at a Ridgeland restaurant -- about 12 miles north of Jackson -- where he worked and forced her to give him her number.

The girl’s mother woke up around 3 a.m. that night and found her daughter outside walking into the home while a pickup truck sped away with one door open, The Clarion-Ledger reported, citing a news release from the district attorney’s office.

The girl said Alfonso-Arguello had texted her after his shift ended, telling her he was on his way to her house. She said he raped her in his truck, despite her repeatedly telling him “no,” the press release said.

Assistant District Attorney Katie Moulds told The Ledger that eight years of Alfonso-Arguello’s 20-year sentence will be suspended, after which he will be subject to deportation or register as a sex offender and serve five years of supervised probation, the news release said.