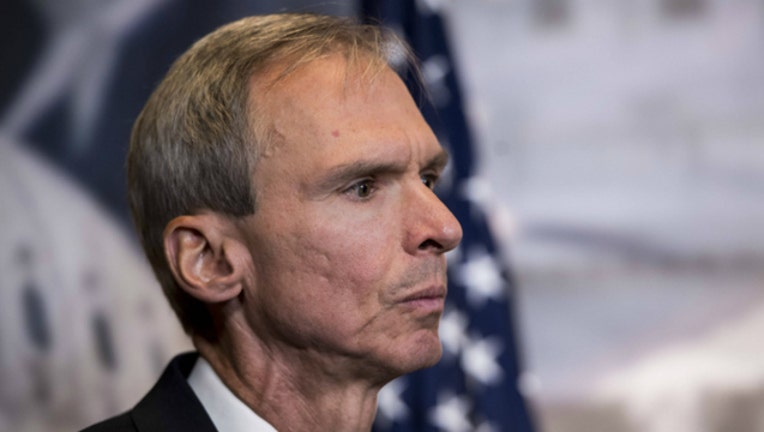 CHICAGO (FOX 32/AP) - Illinois Democratic Congressman Dan Lipinski is lamenting the level of gun violence in the U.S. after fleeing a gunman during the California festival shooting.

Lipinski was at the Gilroy Garlic Festival in northern California last night with his wife when a gunman fatally shot three people, including two children, and wounded 12 others.

Lipinski said in a statement that the shooter was not far from him and his wife when they heard loud pops. He said they seemed to get closer as they ran.

The gunman, identified Monday as Santino William Legan, opened fire as the festival was in its closing hours, sending the crowd scattering.

Lipinski said the level of gun violence in the U.S. is sickening and must be dealt with. He added Sunday's tragedy would have been worse if police hadn't acted quickly.