Meanwhile, tensions are rising between the U.S. and China over trade and tariffs.

Chicago Congressman Mike Quigley warns that Chinese rail cars being assembled for the CTA at a new South Side factory may pose a "dangerous threat" to national security.

As a member of the House Intelligence Committee, Quigley says he's been briefed about it.

“Obviously, there's some concern the Department of Defense has with Chinese rail cars. And I can't elaborate beyond all that,” Quigley said. “What I’m suggesting is, there are national security issues involved with Chinese products including railcars.”

A video posted by a Chinese government media agency shows Mayor Rahm Emanuel, Senator Dick Durbin and Senator Tammy Duckworth joining other VIPs at a groundbreaking for a plant where the Chinese railcars are to be assembled.

The chairman of the Regional Transportation Authority (RTA), Kirk Dillard, said the total Chinese investment could approach $100 million. Luring it to the Southwest Side Pullman neighborhood is one of the legacy achievements that Mayor Emanuel's been highlighting in his final days in office. The Chinese are pursuing the same thing in Boston and Los Angeles to overcome sales resistance.

“Being on the committee, I can't talk about what I’ve been briefed on. So, I refer to other people's actions and other people's quotes. These security concerns are so serious that in Washington, D.C., the Pentagon has expressed the fact to the local transit agency that it doesn't want Chinese-made rail cars servicing the Pentagon Metro Rail Station,” Quigley said.

FOX 32 called and e-mailed Mayor Emanuel’s communications office, but received no response. Dillard said the RTA "takes cyber-security seriously" and would "continue to have experts look at" concerns about Chinese spying technology that might be embedded in future CTA railcars. 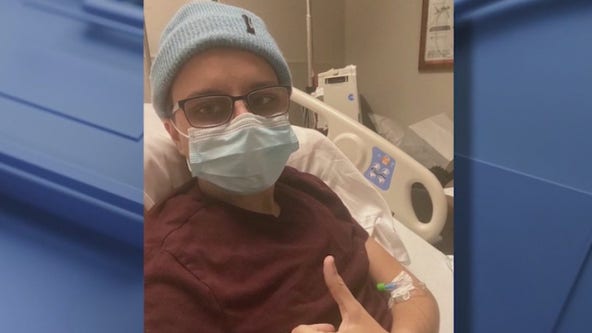 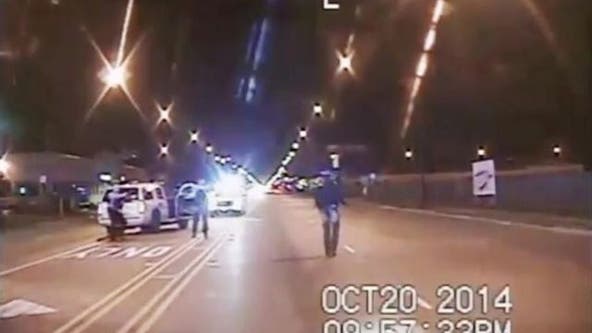