"Today, following a decade of service in Washington, I am announcing that I will not seek reelection in Congress after completing my fifth term," she wrote on Twitter.

And, in a video accompanying her tweet, the congresswoman explained, "I feel it’s time for a new voice."

Bustos, who was first elected to the House in 2012, has represented Illinois’ 17th congressional district in the northwest portion of the state. After a single-digit victory in 2012 over GOP incumbent Rep. Bobby Schilling, Bustos won her 2014, 2016 and 2018 reelections by double digits. But, she narrowly captured a fifth term last November by just four points.

Bustos chaired the Democratic Congressional Campaign Committee during the 2020 cycle, when the GOP, defying expectations, flipped a dozen blue seats red, taking a big bite out of the Democrats’ House majority. After stepping down from the DCCC chair role following the 2020 elections, Bustos remained part of House Speaker Nancy Pelosi’s leadership team.

"As I turn every corner on each decade of life, I take time to reflect and evaluate what my next chapter might bring," Bustos said in a statement. "That’s how, 10 years ago, I decided to run for Congress. And it’s why, today, I am announcing I will not seek reelection after completing this term." 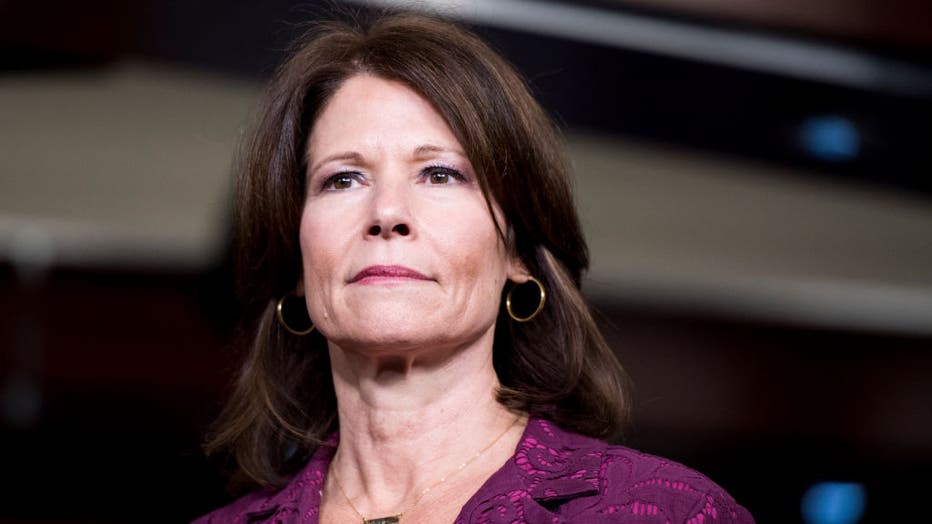 Republicans argued that Bustos’ decision to retire rather than run for reelection next year is the latest sign of the Democrats’ concerns about holding the majority in the 2022 midterms.

"Cheri Bustos made the right decision to retire rather than face defeat in 2022," Mike Berg, a spokesman for the National Republican Congressional Committee, said Friday.