SPRINGFIELD, Ill. (AP) - An Illinois lawmaker wants the state to stop referring to immigrants in the country illegally as aliens.

Democratic state Sen. Martin Sandoval of Chicago said the term currently in state laws is disrespectful and offensive. His proposal would eliminate the word "alien" and replace it with "undocumented immigrant."

The Illinois Senate approved the measure 44-7 on Wednesday.

Republican Illinois state Sen. Jim Oberweis of Sugar Grove voted against the bill, saying the terms "illegal" and "alien" are appropriate when referring to people who are unlawfully in the country. 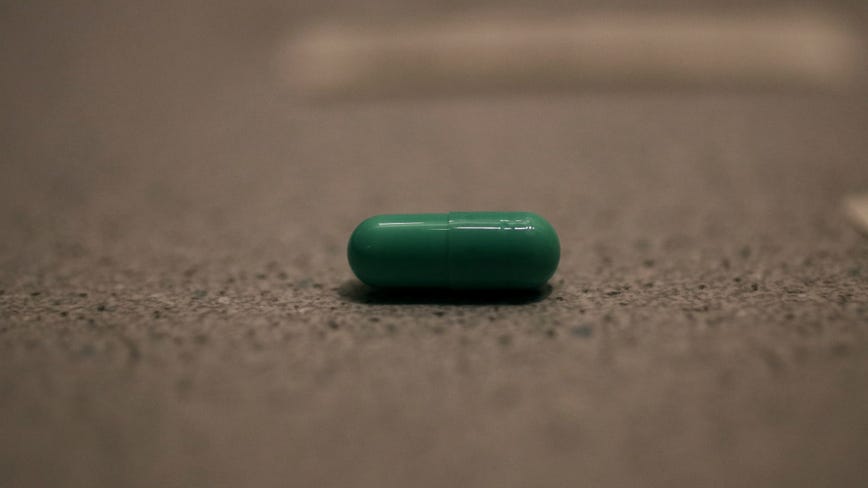