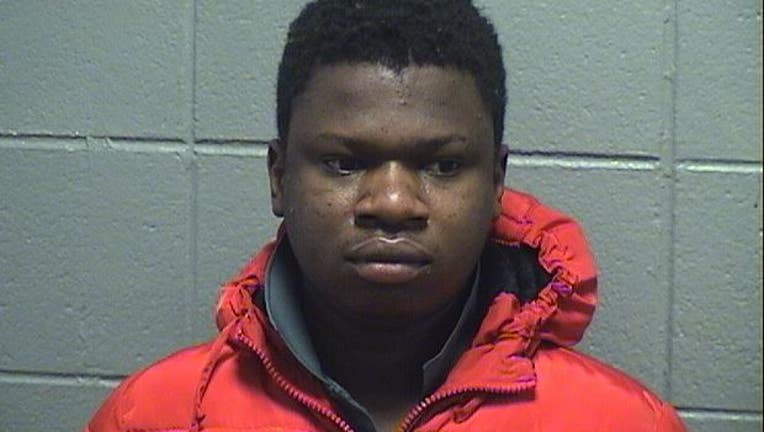 COOK COUNTY, Ill. - An Illinois man is accused of having a sexual relationship with a 14-year-old.

According to investigators, Bienheureux began an online relationship with a minor over a social media application, which led to the exchange of sexually explicit images and sexual intercourse with the 14-year-old victim.