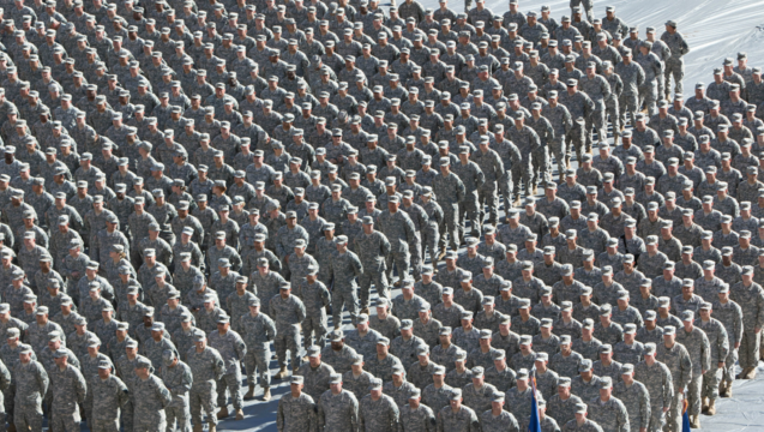 SPRINGFIELD, Ill. (AP) - Some 150 Illinois Army National Guard Military police soldiers are flying to Puerto Rico to help with security and other efforts in the wake of Hurricane Maria.

In a news release, Gov. Bruce Rauner's office says the governor made the announcement at a press conference on Saturday as the soldiers from the 933rd Military Police Company were flown to Puerto Rico by the Illinois Air National Guard's Peoria-based 182nd Airlift Wing and Scott Air Force-based 126th Air Refueling Wing. The troops will provide additional security, escort relief convoys and conduct law-enforcement patrols on the island that was ravaged by September's hurricane.

Under an agreement with the nation's state-to-state mutual aid system, Puerto agreed to reimburse Illinois for the estimated $948,000 it will cost to deploy the troops.