A 19-year-old Quincy University student was attacked by the owner of a bar and restaurant in a racially fueled incident, an attorney&nbsp;for the student said on Wednesday.

QUINCY, Ill. - A 19-year-old Quincy University student was attacked by the owner of a bar and restaurant in a racially fueled incident, an attorney for the student said on Wednesday.

On Sunday at about 1 a.m., Jazzpher Evans was in a bar and restaurant located in Quincy, Ill.

Evans and a white female student were standing near the DJ booth at the bar when the owner pushed Evans against the wall, Attorney Keenan J. Saulter said. 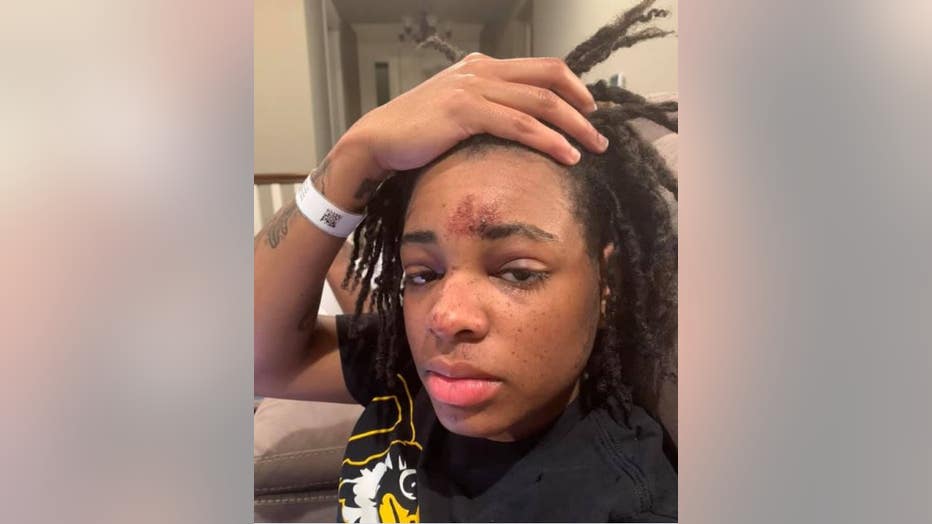 The owner then grabbed Evans and threw her to the ground. He placed Evans in a chokehold and strangled her until she lost consciousness, Saulter said.

He then dragged her body out of his establishment and slammed her to the ground.

As a result of the attack, Saulter said Evans sustained a traumatic brain injury, was unconscious for at least five minutes and suffered multiple lacerations and cuts to her face, nose, hip, back and neck. 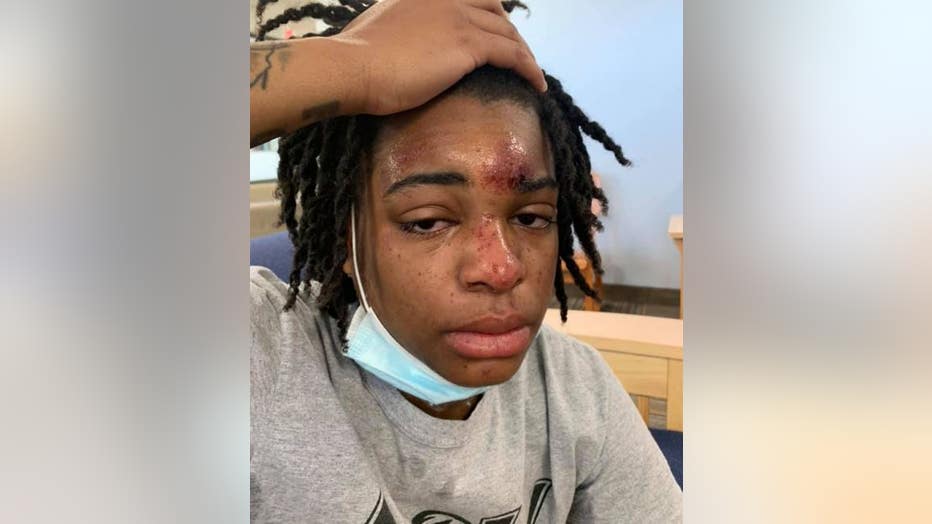 Saulter also said that when Quincy Police Department officers arrived on the scene, they did not call for or offer her medical attention.

The Quincy Police Department says it is currently investigating the incident. 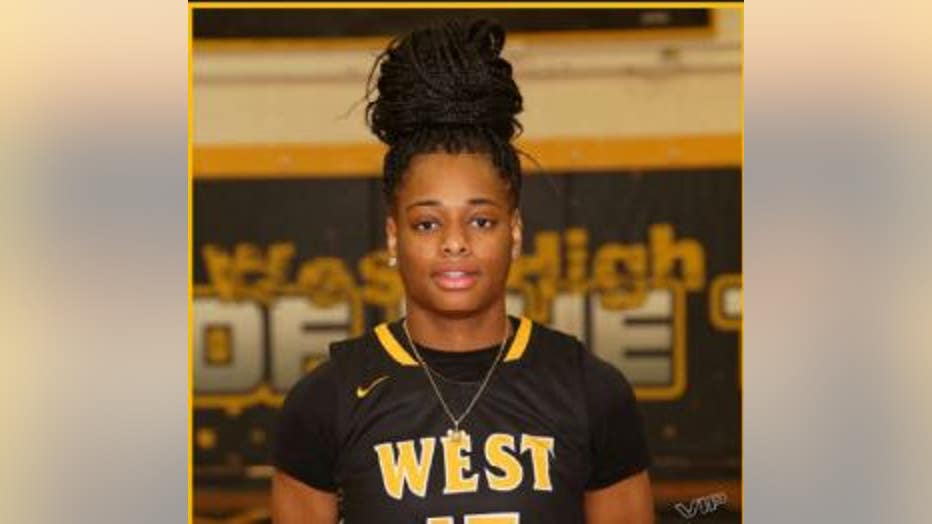 Jazzpher Evans grew up in Joliet and Shorewood and is currently at the university on a scholarship for basketball.

"Officers are watching videos and interviewing multiple witnesses," the police department said. "While we understand the demand for 'quick justice,' it is important that the investigation is thorough and proper."

The department is also asking any person that was at "The Barn" during the incident to come forward and talk to police.