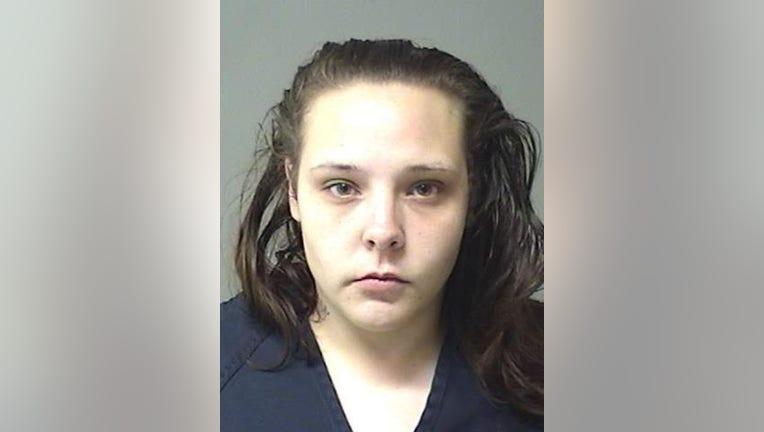 DECATUR, Ill. - A central Illinois woman has been convicted of killing her 19-month-old son by smothering him in his bed one day after she did an internet search for "how do you suffocate?"

Macon County Assistant State’s Attorney Stephen Friedel portrayed Logan as cold, calculating and eager to claim a $25,000 life insurance policy she held on her son. He told jurors her anguished screams during a 911 call were an act.

"She never expected to be caught, she thought it was a good plan," Friedel said.

Jayden Comage was found unresponsive and found face-down with a comforter over his head in a Decatur home on Oct. 7, 2019. He was pronounced dead at the scene.

Logan claimed her son had accidentally choked to death, but Macon County’s coroner testified that the boy died as a result of asphyxia due to smothering and/or compression of the neck, and that it took minutes for him to die.

Friedel also told the jury that Logan had done a Google search on her cellphone the day before her son’s death for "How do you suffocate?"