It's not surprising that many people took in pets during the pandemic, for a little joy and a little comfort.

A woman has shared the meaningful note that she received when she adopted her dog.

Hope Ervin, 21, from Galesburg, Illinois, told FOX News that she and her boyfriend adopted Sylvie, a Shiba Inu, in July from Paws Jackson, an animal shelter in Jacksonville, Illinois.

Ervin, a veterinary technician, said the adoption process was "amazing" and she was particularly touched by a poem that Paws Jackson included with Sylvie’s other paperwork.

The poem, written in 1995 by Evelyn Colbath, is titled "Baggage" and is from the perspective of a newly adopted pet carrying "loneliness, heartache and loss" from previous owners who abandoned them or put them up for adoption. 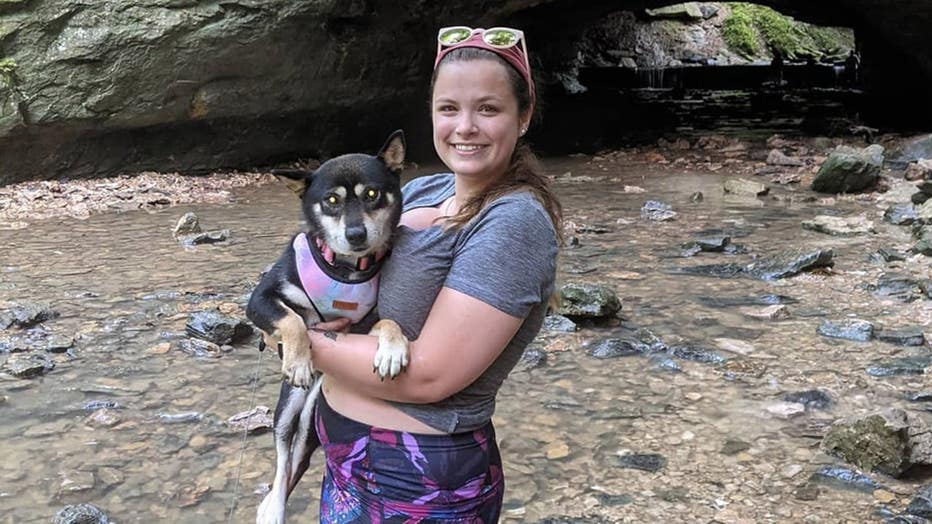 Hope Ervin, 21, from Galesburg, Illinois, told FOX News that she and her boyfriend adopted Sylvie, a Shiba Inu, in July. (Courtesy of Hope Ervin)

In part, the poem says: "I loved them, the others, the ones who left me, But I wasn't good enough; for they didn't want me. Will you add to my baggage? Will you help me unpack? Or will you just look at my things and take me right back?"

The poem ends with: "Do you have the time to help me unpack? To put away my baggage, To never repack? I pray that you do; I'm so tired, you see But I come with baggage; will you still want me?"

Ervin said she didn’t see the poem until she brought Sylvie to work with her and opened her new pet’s records.

"The last part, where it says ‘Will you still want me?’ that really made me cry," Ervin said. "Because [Sylvie] has been moved around so much in her life and all she really knew was a crate."

Ervin also shared the poem on Facebook earlier this month.

Lisa Jackson, one of Paws Jackson’s co-founders and owners, told FOX News that the shelter has been giving adopters copies of the poem since it's been in operation because of a request from a woman who helped Paws Jackson get off the ground.

"When Paws started, she found that poem and one of her requests was that we always put one of those in every adoption envelope," Jackson said. "And that was 10 years ago."

Jackson explained that the woman is currently experiencing severe health issues and is living in another state, but even though she no longer works at Paws Jackson, the shelter continues to honor her request.

"It’ll be in every envelope for as long as Paws exists," Jackson said.

According to Ervin, Sylvie reportedly shows signs of being from a puppy mill before she was moved around to different shelters in Ohio and Illinois. 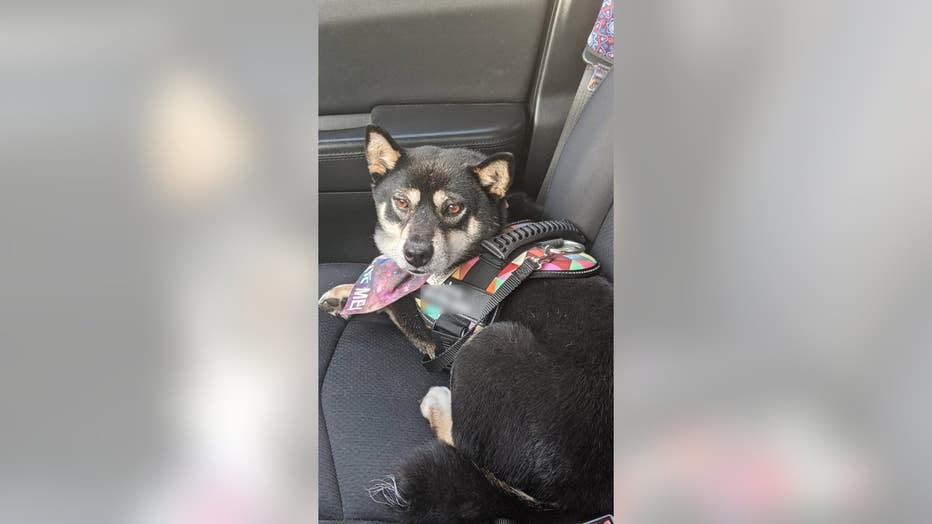 Ervin said Sylvie paces a lot and walks in small circles, which indicates she hasn’t spent much, if any, time in open areas before. Ervin added that Sylvie constantly checks to make sure she hasn’t been abandoned by Ervin.

"It’s a very emotional experience," Ervin added. "I didn’t think it would be like this when I adopted her. But it’s been amazing to watch her grow."

Ervin , who has also adopted two cats, said she wants to encourage other people to adopt their pets from shelters, too.

"Adopting her was seriously the best decision we’ve ever made," Ervin said. "I am very lucky to have her."