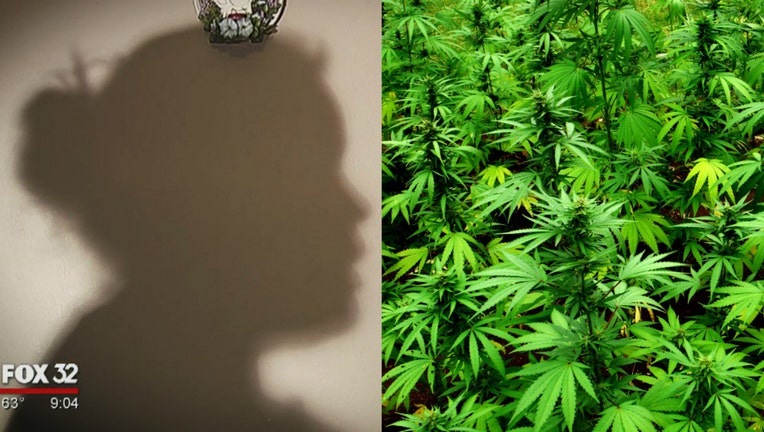 CHICAGO - Recreational marijuana will be legal in Illinois within weeks, but legal experts on Wednesday urged immigrants to exercise caution as marijuana use or cannabis-related jobs could mean repercussions including deportation.

Illinois will allow adult recreational marijuana in January, but the drug is still banned federally. That means immigration officials can take marijuana use, investment or work into account in denying U.S. entry or applications for legal permanent residency known as green cards. Some could face detention or deportation.

“Unwary immigrants and non-citizens ... can sort of feel like this is a trap because they don't think that they've done anything illegal or anything that will trigger negative immigration consequences,” Kathleen Vannucci, a Chicago representative of the American Association of Immigration Lawyers, said at a news conference.

Legal immigrants elsewhere, including in Colorado, have been denied citizenship because of marijuana-related work.

The National Immigrant Justice Center and others advised non-citizens not to partake, admit use or carry documentation such as a receipt, because it could hurt their cases. They extended the warning to U.S. citizens who live in mixed status households for the same reason.